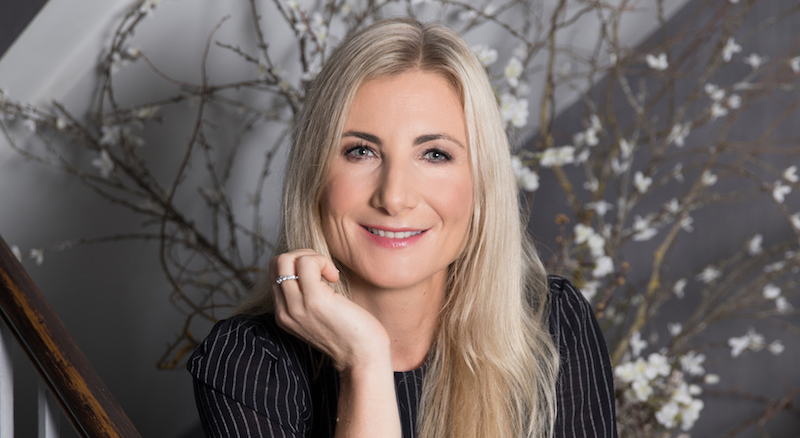 Clare Denning had the pleasure of meeting Anneliese Day QC, an exceptionally talented lawyer, over a coffee at Richmond Hill Hotel. Clare was struck by her candour, openness and warmth as Anneliese recounted the turning points in her life: the challenges, the breakthroughs, the ups and downs and everything in between.

As a child Anneliese had her heart set on becoming an actor. However, she can thank her father for turning her performing talents to pursuing a career as a barrister instead. This offered more security, intellectual challenge and came with the freedom of being self-employed. Both her parents were academics at Edinburgh University and ahead of their time, especially in sharing much of the child care. They installed in Anneliese a strong sense of personal happiness and security, together with a belief that through hard work and determination she could achieve anything. Following a gap year in Paris, she went on to study law at Clare College, Cambridge University, where she thrived academically (obtaining a first-class degree) and made many life-long friends.

After Cambridge, she continued her law studies at Harvard University where she had been awarded the prestigious Kennedy scholarship. A well-earned two month break from studies followed and was spent travelling in Peru with her sister, before returning to the UK for Bar School and Pupillage.

Anneliese’s career has earned her accolades such as “the leading lawyer of her generation”. She now runs an impressive practice which she’s built as a specialist advocate. Her work takes her to courts and tribunals throughout the world, handling cases in a range of diverse fields including commercial, construction, energy, insurance and professional negligence law.

When she became a QC she was just 38 and 38 weeks pregnant with her second child. Two years later she was named Barrister of the Year by The Lawyer Magazine and was listed in Debretts as one of the 500 most influential people in the UK. She has also been appointed a Bencher of Inner Temple (members of The Inns of Court hold the exclusive right to Call students to practise law at the Bar of England and Wales).

To put this into perspective, only 13% of QCs are women, with the statistics in commercial law being even worse: a recent review by Barclays Bank showed that 92% of the silks they retained were men (which has led to an initiative to seek to address this). Queen’s Counsel, otherwise referred to as “silk”, is a prestigious honour given to those who are seen as being at the top of the profession. She still often finds herself as the only senior female advocate in a court room.

Now, Anneliese mentors other women thinking of ‘taking silk’ or becoming a partner in a law firm. She also regularly speaks at events aimed at encouraging women to remain in the law and to achieve at the highest level.

On being a female QC, she says: ‘Some people are still sceptical about me being able to do my job. I’ve been told by solicitors whose clients have asked them if I will be able to stand up to the male silks. In fact, I think as women, we have many advantages as well as disadvantages. I encourage young women to use their femininity, to use what they have, what they’ve been given, and to be true to themselves. ’It is pointless trying to succeed in a man’s world by pretending to be a man, and women shouldn’t have to feel that’s necessary.

Anneliese also adds that she has become more aware of the way men and women are treated the more senior she has become, and in particular after having children: ‘After becoming a mother was the first time I encountered the pressure placed on women to be a “good mother” and the perception by some that you could not be both a “good mother” and a “working mother”. I felt that even some of my friends judged me for going back to work’. That was difficult as she had no choice as the only breadwinner in the family.  On one occasion, after an evening work event, celebrating the completion of a case, she was asked what she you doing in a night club and whether that’s a bit irresponsible of her now that she was a mother”. She doubts that any of the fathers present were asked the same.

Remarkably Anneliese has combined all of the above with raising two children, now aged ten and seven, who she has effectively single parented since they were four and two. Her taking silk also coincided with an extremely difficult time in her personal life. Now divorced, she tells women: ‘Not only is it possible to do this with children, it’s possible to do this on your own. My job saved me. I had a lot of stuff going on at home, but I could walk into work and win my case in court. I could be in control of my life.’  She is fortunate to be able to work from home a fair amount of time which makes a real difference to way she can connect with her children, and also to earn enough to be able to afford quality child care when she cannot be with them.

Anneliese hopes for a world where co-parenting is the norm. As her children get older, she fears for the impact of social media and technology may have on them and the future generation. She says: ‘If you looked at my life outwardly, you’d think: that’s really easy… Cambridge, Harvard, well… it’s given she’s got to where she is today. But you don’t know what battles people are fighting. Don’t assume everything’s fine. That’s to me, one of the evils of social media. Life always looks so perfect but so often it isn’t.’

Anneliese is always looking for new challenges. Last summer she raised £20,000 cycling for Le Cure De France for the Royal Marsden which involved 12,000 vertical metres of climbing over 4 days in the Alps, all to support breast cancer research. She takes pleasure in Grazia magazine, Netflix, yoga and lying on the beach feeling the sun on her face. She loves spending time with her kids, her friends and family. Her career is the product of hard work and determination, of taking life as it comes, strength and resilience.

Anneliese on Linked In

You may also be interested in ILU Fitwear and loungewear 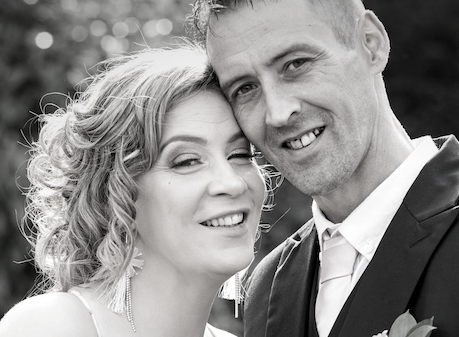 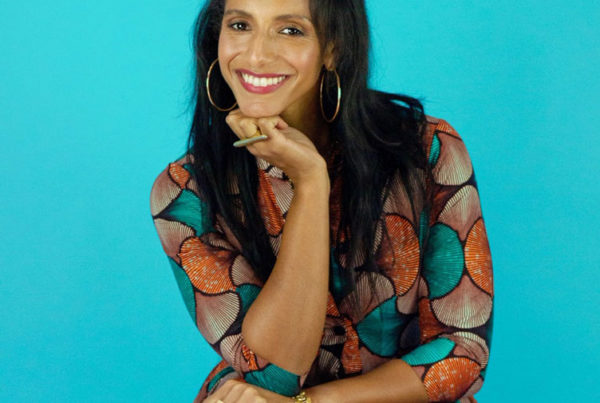 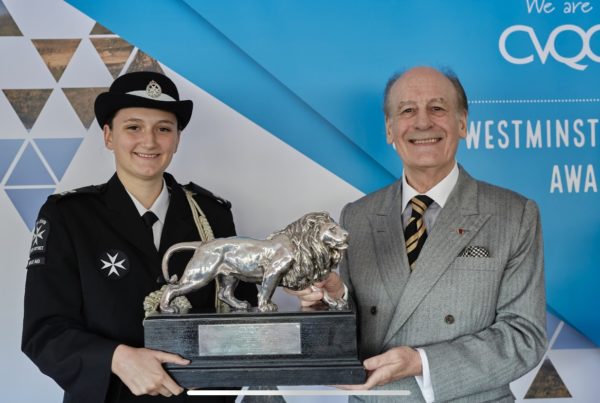