In pursuit of the Other and a connection to Britain’s captivating natural world, author and journalist, Jini Reddy searches for the magical in the landscape in her new book ‘Wanderland’. Just nominated for the Wainwright Prize shortlist.

Alone on a remote mountaintop one dark night, a woman hears a mysterious voice.

Propelled by the memory and after years of dreaming about it, Jini Reddy dares to delve into the ‘wanderlands’ of Britain, heading off in search of the magical in the landscape.

A London journalist with multicultural roots and a perennial outsider, she determinedly sets off on this unorthodox path. Serendipity and her inner compass guide her around the country in pursuit of the Other and a connection to Britain’s captivating natural world. Where might this lead? And if you know what it is to be Othered yourself, how might this colour your experiences? And what if, in invoking the spirit of the land, ‘it’ decides to make its presence felt?

Whether following a ‘cult’ map to a hidden well that refuses to reveal itself, attempting to persuade a labyrinth to spill its secrets, embarking on a coast-to-coast pilgrimage or searching for a mystical land temple, Jini depicts a whimsical, natural Britain. Along the way, she tracks down ephemeral wild art, encounters women who worship The Goddess, falls deeper in love with her birth land and struggles – but mostly fails – to get to grips with its lore. Throughout, she rejoices in the wildness we cannot see and celebrates the natural beauty we can, while offering glimpses of her Canadian childhood and her Indian parents’ struggles in apartheid-era South Africa.

Wanderland is a book in which the heart leads, all things are possible and the Other, both wild and human, comes in from the cold. It is a paean to the joy of roaming, both figuratively and imaginatively, and to the joy of finding your place in the world, inspired by the indigenous cultures Jini had met as a travel writer, and their reciprocal relationship with the forces of nature.

Jini Reddy is an award-winning author, journalist, and travel writer. She was born in London to Indian parents who grew up in apartheid-era South Africa, and was raised in Montreal, Canada. Jini has a degree in Geography, an M.A. in English Literature and a passion for writing on travel, nature and spirituality. Her byline has appeared in The Guardian, Time magazine, The Metro, The Times, Sunday Times Style, The Sunday Telegraph, National Geographic Traveller, BBC Wildlife, Resurgence & The Ecologist and other publications. Her first book, Wild Times, was published in 2016 and she is a contributor to the forthcoming Women on Nature anthology.

“What a wonderful book Wanderland is! A witty, gentle, original and very modern quest for the magical (not the mythical) in Britain’s landscape, which both made me laugh and moved me.”
Robert Macfarlane 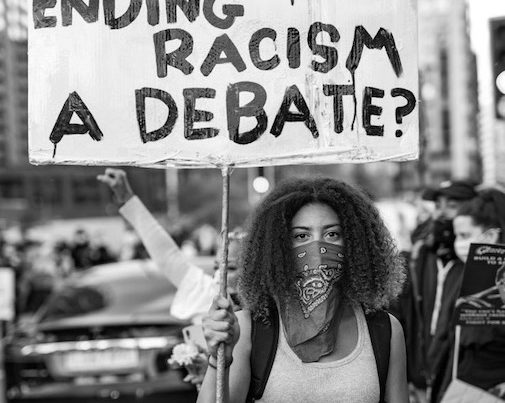 Growing up in Britain as a woman of colour 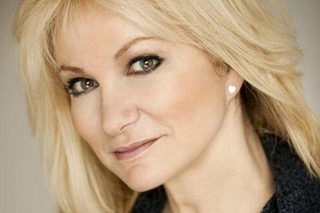 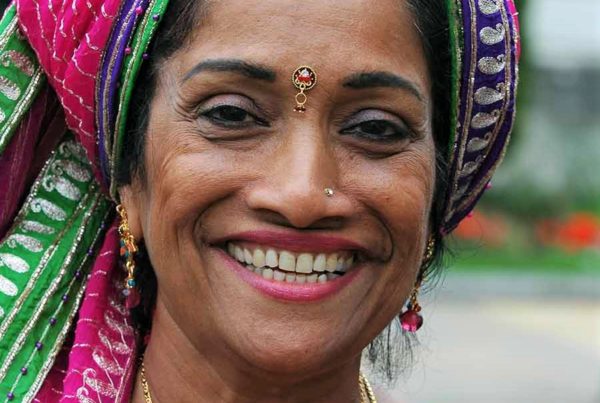 The Life of a Community Star: Prabha Shetty