Darling Editor Karine Torr, chats to local mum Malene El Rafaey about her ‘explant’ and questions to ask your surgeon

At 24 I was happy, confident and full of life but foolishly about to take for granted the biggest blessing of all, my health. After landing various modelling opportunities I decided to take the plunge into the world of page 3 and during a shoot, a few months in, a photographer asked if it was okay to tape my breasts up and was left wondering why and became increasingly insecure about my new, apparently saggy chest. After a while I decided to have breast augmentation which I was happy with at the time as it really did help with modelling work, furthering my career.

Five years later, unbeknownst to me, the symptoms of ‘Breast Implant Illness’ began to surface, becoming apparent after having my first baby which meant using even the gentlest baby wipes resulted in severe eczema. My immune system also started to crumble, getting every cold and illness and being too weak to fight them off, I felt constantly drained and low. Little did I know this was just the beginning of a long journey of pain, suffering and depression. I was for years, forced to endure this life of misery until one day a friend on Instagram told me about Breast Implant Illness, showing me a list of the symptoms which all fitted with my suffering. Within seconds my heart jumped at the thought of having finally found the cause of my mystery illnesses. I quickly joined a Facebook Group called ‘Breast Implant Illness & Healing by Nicole’ which was full of women (now with 98.000 members) with the same catalogue of illness as my own and was a safe space where I found people I could confide in and validate my feelings.

WHEN THINGS STARTED TO GO WRONG

In April 2017 walking up the stairs in my house left me completely breathless. My fatigue and brain fog was astounding. My face had extreme oedema and burning with pain. I had a rash all over my body, my nipples were leaking discharge and my ribs felt bruised and sore. I kept waking in the night with sweats often feeling like I was choking. Knowing that my implants were slowly killing me from the inside I had a sense of desperation and couldn’t wait to expel this toxic poison, so I went straight to the best surgeon, maxing out my credit card, to take them out. It was important to find a surgeon who was skilled enough to take out the capsule that had formed around my implant as well as the actual silicone as this is essential to fully healing; after the explant surgery my brain fog and fatigue had lifted and rashes disappeared within hours.

BREAST IMPLANT ILLNESS IS A ‘THING’

The 23rd of October 2019 it was announced by the FDA that women considering surgery to receive breast implants should be warned in advance of the risk of serious complications, including fatigue, joint pain and a rare type of cancer called BIA-ALCL. Had I been told at my consultation there was even a small chance of developing auto immune diseases or cancer I would have never gone ahead with this toxic augmentation. I am living proof that Breast Implant Illness exists and along with so many others in my position am now fighting to get this out in the open so that millions of people with any type of implant are aware that they are filled with carcinogens that cause auto immune diseases and cancer. I have also been interviewed for a BBC documentary on the subject due to be aired in February 2020.

Now, on the anniversary of my implant removal surgery, I have an anchor scar on my breasts and lollipop scar around my nipples, but I have never felt more comfortable in my own skin. With my health back to fighting fit I feel empowered and also responsible to share the reality of this horror with as many people as possible so that they don’t go through the torment I have. I have learned the hard way to love the imperfect beauty we all share as human beings and no matter what my aesthetic ‘flaws’ are, being able to play with my children in the park without gasping for breath means more to me than anything.

IMPORTANT STEPS BEFORE SURGERY AND QUESTIONS TO ASK YOUR SURGEON 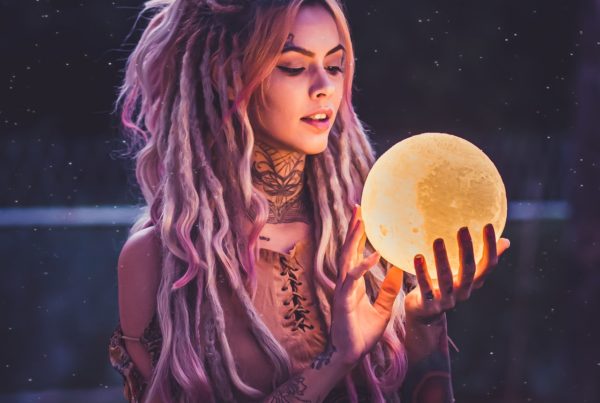 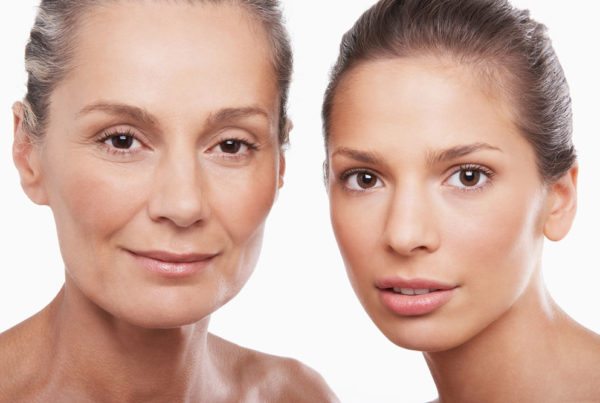 Glasshouse Clinic’s advice on ageing gracefully through the 40s, 50s and beyond 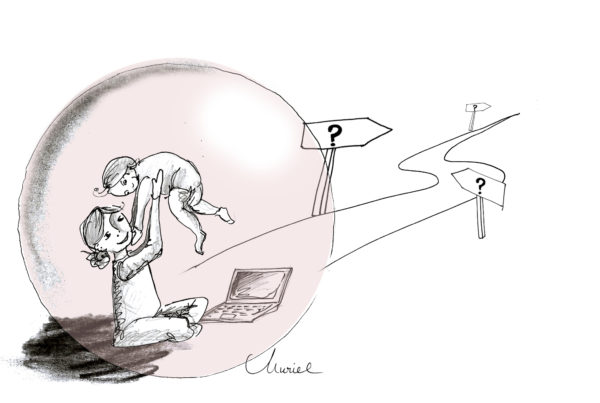 Coping with pregnancy and a young family? Therapist Emma Parr can help.