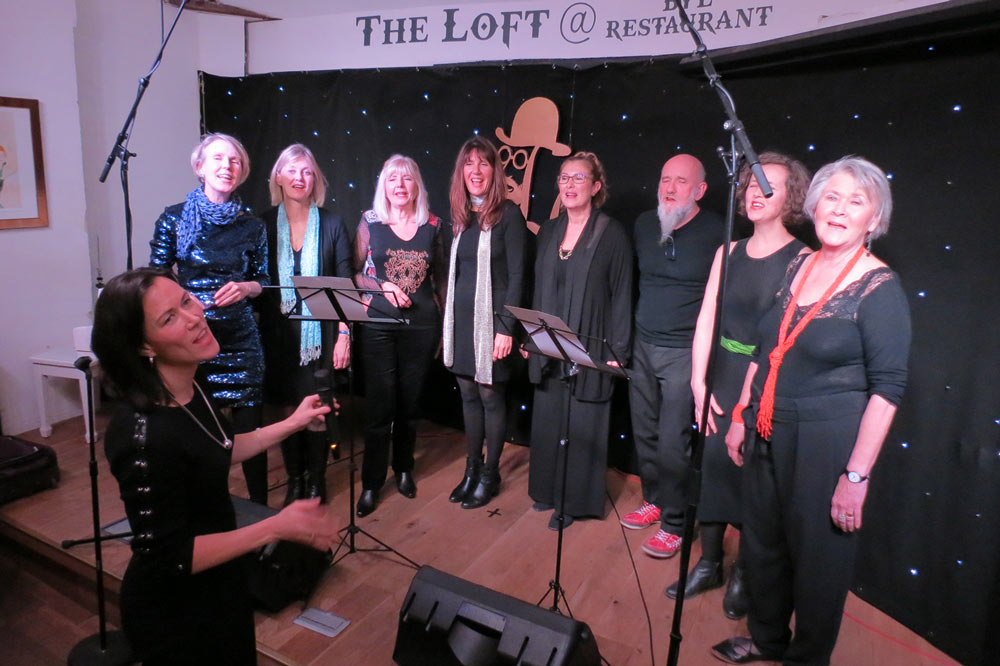 Jazz singer Katriona Taylor has just released her new album Blind Passion and talks to Darling about her monumental life journey and the obstacles she has had to overcome, her passion for music and inspiring others.

When I am singing on stage, I feel so alive. I love songwriting and I am lucky enough to have performed with world-class musicians on many stages. Some of the highlights of my music career have been opening for Grammy award-winning George Benson and The James Taylor Quartet amongst others, performing for royalty and at various celebrity events, and discovering I have a talent for writing songs. I’ve recorded five albums to date, including my new release, Blind Passion, in 2020.

My journey to becoming a singer hasn’t been the usual one. My first career was as an Intellectual Property solicitor in the City of London. This felt like a great achievement as I had a few more obstacles to overcome than the average person. I was diagnosed with a rare eye condition called Stargardt’s at the age of seven which left me visually impaired for life. I remember the ophthalmologist who broke the news telling me that I would be totally blind by the time I was 21 and that many things in life wouldn’t be possible for me. Fortunately he was wrong on both counts. Yes I’ve had to be very determined and yes I’ve had to work with speech software which enables me to read. I’ve also had to deal with the assumptions of those around me, both in the education system and working environment, to show them that a visually impaired female is capable of achieving what she sets out to do.

I was born into a family whose lives centred around tennis at Wimbledon – my father is international tennis champion Roger Taylor and my mother is also an accomplished title-winning tennis player. Naturally ball sports was not my thing so I had to find my own way in life. Not always easy when everyone around me ate, drank and slept tennis, but my parents gave me a great competitive spirit and I wasn’t going to let anything in life get in my way.

The arts were calling

My soul called me towards music and the desire to express myself through singing and songwriting drew me away from law. I gained a postgraduate diploma from the prestigious Central School of Speech and Drama before embarking on my path as a jazz singer. A series of lucky breaks, which quickly saw me performing around the UK and Internationally, confirmed my calling. I have so many fabulous memories of the years since – I recall at one of my shows in a top London Jazz Club, talking to Jeff Wayne and David Essex who had come to watch the show. I already knew Jeff (world renowned composer of War of the Worlds) as he’d worked with me on my first recording and it was amazing to meet David, who was very charming & complimentary about my music. He also threw me a “’Ello Darlin” with a dazzling smile in his inimitable style!

I have super memories of my tour with George Benson in Europe. I grew up listening to his music and the man himself is so talented and yet so self-effacing. Other stars I’ve performed for include the fabulous Elaine Page, Rupert Grint, Mark Webber, Maria Sharapova and Novak Djokovic.

One of life‘s biggest blessings has been my two children, however with the birth of my first child came one of my biggest challenges and some of my darkest moments in the form of facing breast cancer twice at a young age. One month before my son was due to be born, I found a lump in my breast, the doctor told me it was nothing and that I should take penicillin. Fortunately I ignored him and went for a second opinion only to find out the terrifying news that I had an advanced form of breast cancer. There began a rollercoaster journey of fear for myself and for my baby, with months of endless treatment and medical interventions. The trauma of facing one’s mortality is not something that fades quickly and it took me years to find my energy, only to be struck down once again with a new cancer when I had my second child. My pregnancy was fraught with danger and once again I underwent various medical interventions with the risk to my child and my own survival. Thankfully this is now my past and I can look to the future.

Somehow throughout all this, I have continued songwriting and performing and have built a business as a vocal coach in Wimbledon Village. I am delighted to have now produced my new album Blind Passion. I have so enjoyed the creative process and this is my way of honouring the blind musicians who have inspired millions and been trailblazers in music. It combines my own original songs with arrangements from artists such as Ray Charles, Stevie Wonder, Diane Schuur and José Feliciano. One of the songs on the album was kindly contributed by Jools Holland. I’m so pleased to have received plaudits from Jools, amongst others.

When I write songs I draw from my own experiences, the tune and lyrics usually come to me first running round my head until I finally get them down on paper and put some chords behind them. I find the immeasurable love I have for my children, a great source of inspiration to me these days. I still get the biggest thrill every time someone in the audience comes up after a show to tell me how much they loved my songs.

Everybody in the music industry has been badly affected by the pandemic, I am no exception, I used the time to create this album. Like many others in entertainment, I have had to transfer my live performances to online and I have been regularly live-streaming over the months of lockdown from my Wimbledon Studio. This has enabled me to reach audiences beyond the UK and my last show had music lovers tuning from all five continents.

My experiences continue to inspire and fuel my passion for music.

You may also enjoy reading https://darlingmagazine.co.uk/women-to-watch/from-the-heart-melissa-james-sings4sane/ 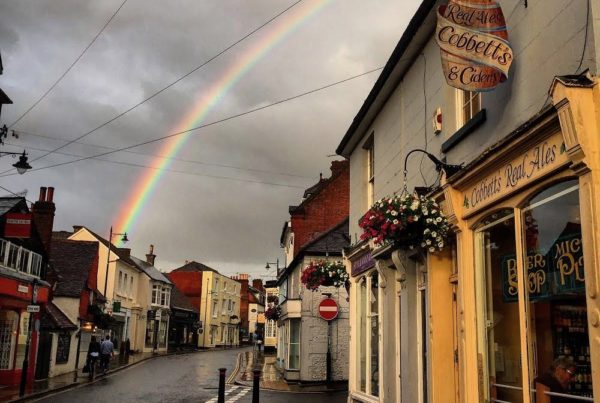 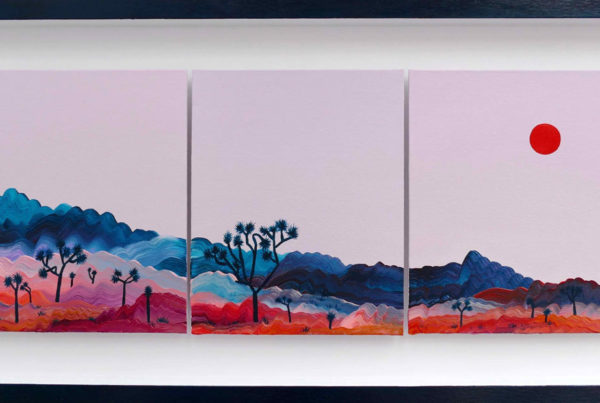 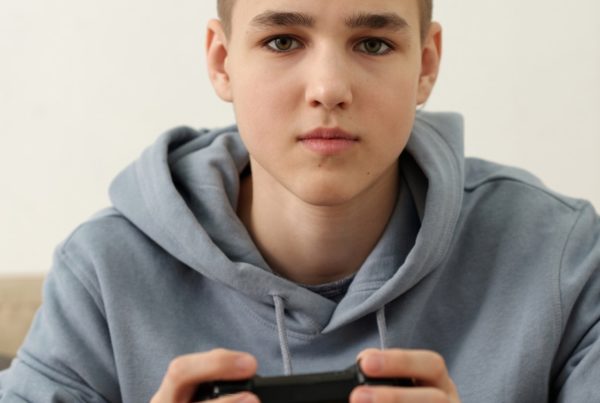