ERIK JAVITS SQUISHEE® HATS FROM NEW YORK, STRAIGHT FROM UK'S ONLY STOCKIST - subscribe to our Shop news for 10% off 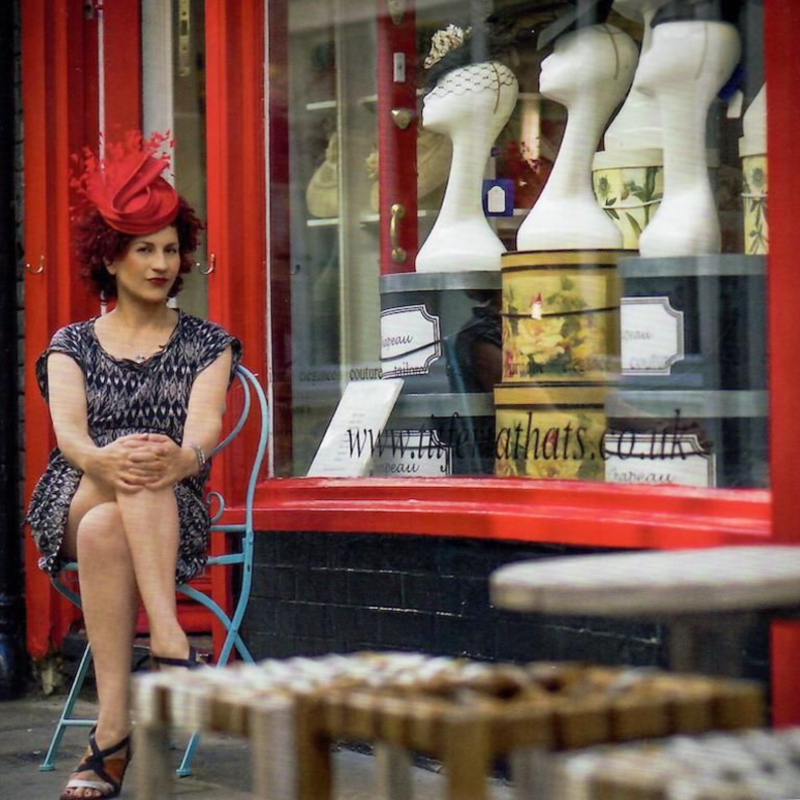 “Nothing beats a happy customer, who can’t wait to wear her hat. And then she sends me a picture of the event, usually with a kind comment. I feel like a proud mum.”

Stunning Designer Hats For Every Day Wear and Special Occasions

Mary has run her bespoke millinery design business from her period store off Richmond Green for over 20 years.

With her eye for design and a gregarious personality, Mary’s passion for making beautiful things and working with people come together.  She started off with a ready to wear hat shop in nearby Putney.  The shop was successful, but Mary needed to make her own designs.  She moved to the Richmond site in 1998 and fulfilled her dream of designing her own creations.

Mary still sells ready to wear hats, but these are carefully sourced, from the very best worldwide manufacturers, for both the spring/summer and autumn/winter seasons.  They are either supplied exclusively to her or only available in a handful of other outlets in the UK. Inverni Firenze pure cashmere and cashmere blend beanies with Swarovski crystals or fox fur pom-poms and the exclusive Eric Javits of New York packable fedoras are some of her best sellers.

Erik Javits has been a popular brand at Titfertat for many years. Their trademark, the Squishee® hat could be rolled up for travel and then spring back to its original shape undamaged. This hat, first introduced in 1995 is now widely recognised as having changed the course of the women’s headwear market. The Squishee® concept has been incorporated into a fabulous collection of different styles, all easily packable.

Mary’s main love is her bespoke service, for which she is renowned both in Richmond and beyond.  She even has customers from the USA and Europe who, having bought from her in person, now commission her remotely.  She says “Coming to me is not just about choosing a hat, it’s an experience.

If you are after a bespoke hat, Mary always suggests that customers allow two hours and bring their outfit with them.  It should be a relaxed, enjoyable experience.  We choose the style and look together and obviously with a bespoke hat the customer can have exactly what she wants.  I can match or complement the outfit colour according to my customer’s taste and add elements such as flowers, feathers, bows, or keep it simple.”

When the customer has left, the work starts on ordering the materials and fitting the hat-making into her production schedule.  “This is one of the best bits for me; actually making the hat. Turning pieces of fabric and lengths of thread into a wearable object is such a joy.  It’s time-consuming and all done by hand, but when it’s finished, I get such a thrill and sense of achievement.  Every time, even though I’ve been doing this for so long!”  The customer comes in for a final check several weeks later and then takes her hat home in a special box.  “Nothing beats a happy customer, who can’t wait to wear her hat.  And then she sends me a picture of the event, usually with a kind comment.  I feel like a proud mum.” 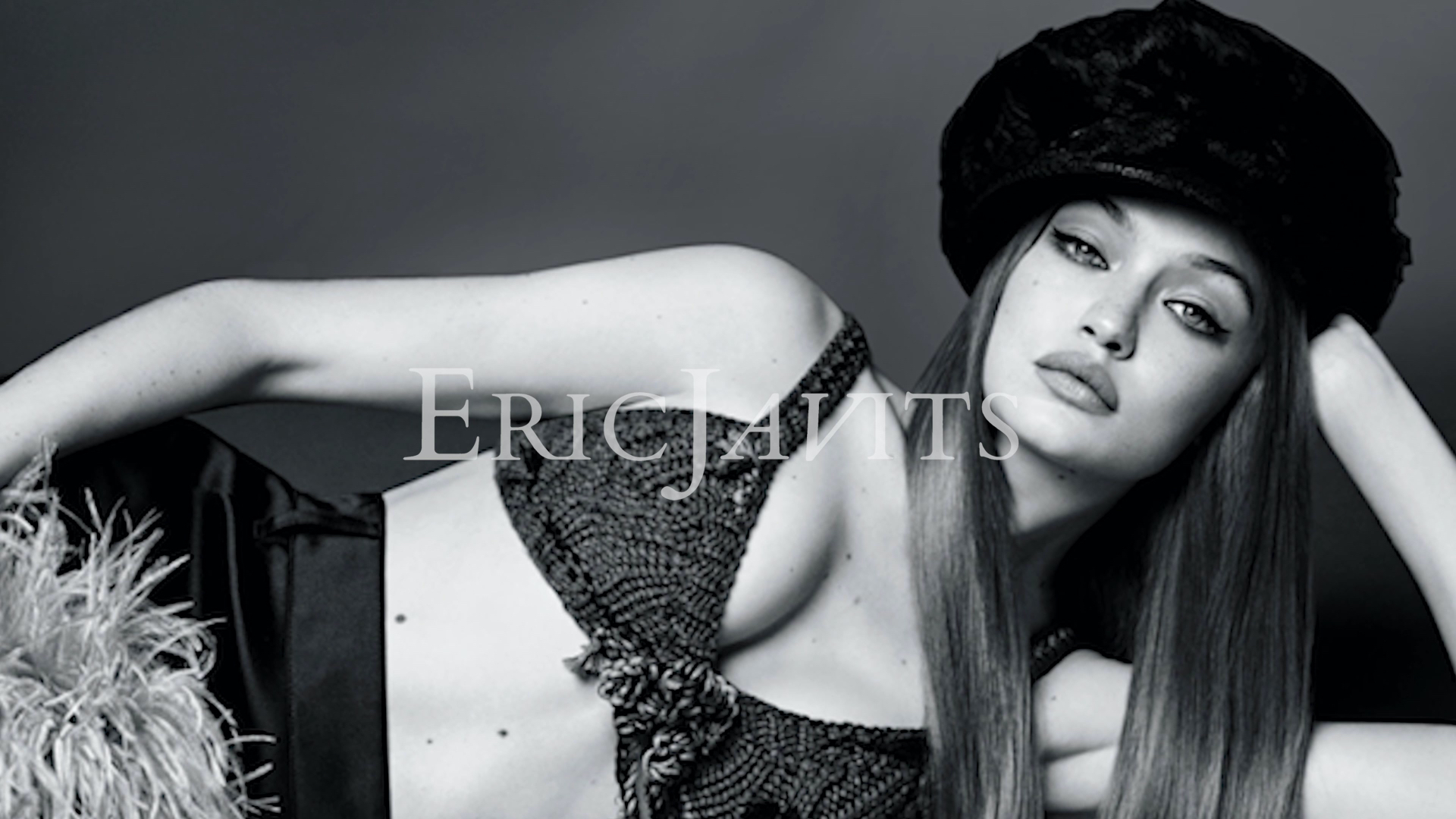