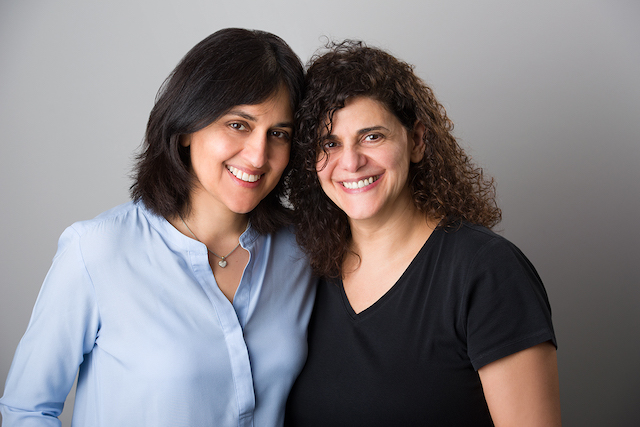 It’s been 50 years since Stonewall. Darling chats to UK film maker and author, Shamim Sarif on the importance of LGBTQ+ teaching.

I was born and raised in Surrey, to a Muslim family. Throughout my adolescence, I struggled with knowing I was gay, and I remember praying that somehow, it would stop. Because I had absorbed, as if by osmosis, that being gay was wrong. Over thirty years ago, there were no role models for me at school, or on T.V. Within my Muslim community, no-one acknowledged the people who were clearly gay, because it was generally agreed to be against Islamic teachings at worst or embarrassing at best. At that time, the insinuation that gay people are somehow deviant, promiscuous or immoral, was generally prevalent. For a child, a young teenager, these kinds of feelings, aimed at creating shame, fear and disgust, are powerful. How I wish there had been school classes that could have made me feel that I was not an aberration.

I did come out, eventually. I’ve been with my wife for over 24 years and we have two sons that we chose to have together. It was tough in the early years – our families were not supportive. Added to that, there was no legal framework for us to be a legal couple at that time, and we had to use legal workarounds to ensure we had proper parental rights. But times change, and laws have changed. These laws have given relief and validation to so many who have felt marginalized. We live in Wimbledon and our friends and neighbors and their children are, frankly, not bothered that we are LGBTQI+. I wonder if they would still be unfazed if they received a class at school that told them some people think it’s wrong?

My view is that religious parents who are lucky enough to live in a country where free speech is valued, are absolutely at liberty to teach their children what they like in the privacy of their own homes. They are free to have their children wear a hijab or a cross outside the home if they choose. There is a legal process that can be used against anyone who threatens that religious freedom. That is not the case in countries such as Saudi Arabia, where religious law is enshrined. An atheist or a Christian woman visiting Saudi must still cover her head to meet Muslim standards.

The U.K.’s laws are not derived from religion; they are secular. They are meant, ideally, to uphold equality, freedom and human dignity, irrespective of race, religion, gender or sexuality. That is the ‘contract’ one signs by choosing to live here. And for anyone who disrespects these principles, there is a price to pay. I cannot own a business in the U.K. and decide that I only want to hire white employees and not people of colour, or only heterosexual employees. There is a legal process by which I can be held to account.

In my opinion, no version of exclusion has a place being taught in schools. It creates a sense of superiority in those doing the excluding, and it makes those excluded feel ostracized or unworthy. We exclude rapists and murderers from society. Should we, in a free and secular society, be excluding (even under the guise of providing a ‘balanced view’) anyone based on inherent traits or on personal lifestyle choices? The equality that our society is supposed to uphold is deeply eroded when a counter-narrative is taught that suggests that some of our freedoms may be wrong.

Right now, during Pride Month 2020, we stand at a very unique moment in time. The Covid-19 crisis has shown us that the world is inter-connected through travel and trade in a way that can never be reversed. The Black Lives Matter protests have exposed brutality and racism and demanded that those who behave in a racist way are held to account. In my field of work – TV and film and books – streamers and networks are opening up to stories about women, people of colour and the LGBTQI+ community much more than previously.

And at this moment, it is leaders who have demonstrated compassion, humanity, and the ability to listen to different viewpoints who have been exemplary and who have often averted much greater levels of suffering and death than in countries where leadership has been ego-driven or lacking entirely. There is an opportunity for us to all take on board those lessons of compassion, humanity and to take that further to evaluate people on ethics and behaviour rather than skin colour or sexuality.

There are big problems to solve in the coming years on our planet, not least its very survival because of climate change. Perhaps it is time to move on from looking at the smaller belief systems that may divide us and to think about our common humanity as we work together for a wonderful future for our children.

Shamim Sarif is a novelist, screenwriter and director. Her latest book, The Athena Protocol, is out in paperback September 2020. Her social media is @shamimsarif 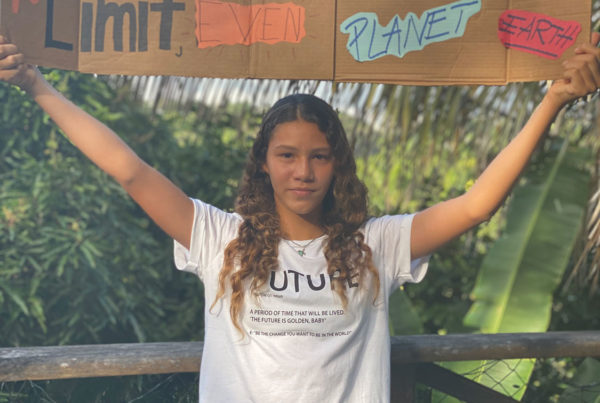 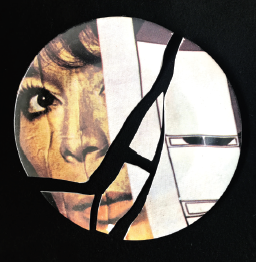 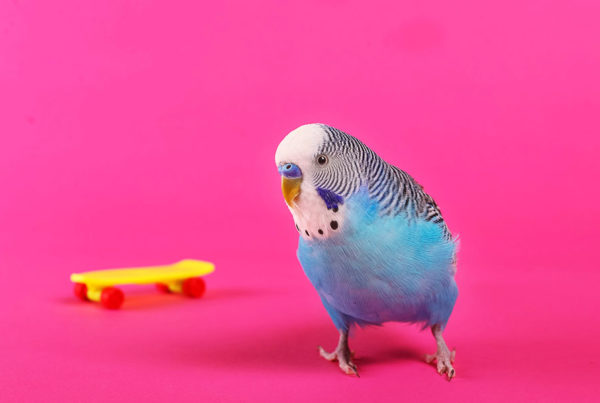