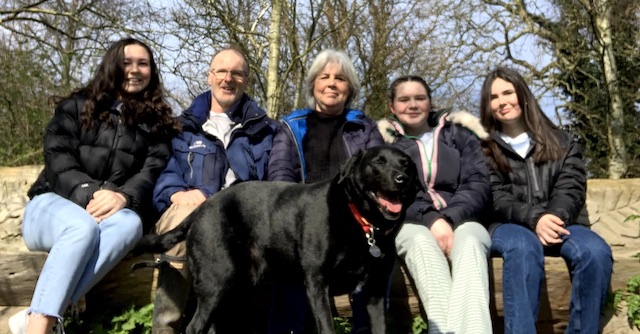 Emma Price and her Wimbledon family became hosts for a charity called Nightstop after she read an article describing their work. “It said, if you can offer a young person a hot meal, a shower and a comfortable, safe bed, then things would often look better in the morning,” she said.

Her husband, Jonathan, and her three daughters were slightly apprehensive at first, but have found offering a spare bedroom to a young person in need greatly rewarding.

Emma Price explained that once a month she completes a doodle poll giving their availability for the coming month.  On a day they have offered a bed, someone will text by 9.30am to check they would still like to host and what time they can take the guest.  If they say yes, they are contacted later in the day with guest details, a first name, age, how the youngsters are getting to them, any logistical details (for example, if they need to be at work/college the following day) and any dietary requirements.

Emma said: “They are not homeless in the sense of walking around with broken shoes carrying a sleeping bag.  They arrive with a rucksack, always clean and properly dressed and nearly always ask for the wifi code immediately.”

The guest generally arrives around 6pm.  Emma shows them their room and tells them what time their supper is.  They always offer to do their washing for them too.  Emma said: “All guests are different of course, some lay the table, some don’t, some speak, some don’t, some clear up, some don’t, some want a political debate, some share their stories.  What strikes me over and over again is their amazing resilience.”

Emma said: “The one thing we have learned is they are generally terrible at getting up!”  She impresses upon them the night before any morning rules.  She said: “If we can, because one of us is working from home for instance, we do give them some leeway.” Sometimes the guests will stay and enjoy not moving on for a while.

She explained; “You are not expected or encouraged to follow up on their progress and you can never express a preference for a guest or choose a guest.” If hosts prefer not to have a guest they can state that to the co-ordinator when they call.

A high percentage of the guests are homeless due to family breakdown or have walked out after an argument.  Nightstop provides a safe haven where they can eat, drink, have a shower, and sit in a sociable non-threatening environment. The charity’s aim is to stop them sleeping rough.

From Nightstop’s head office in London they are sent to their hosts, all volunteers from the community.  The charity helps pay for their bus fares to get there and assists them with finances, hostel accommodation and paid work after they have left.

Round the clock help from Nightstop

Nightstop provides a 24-hour number for any queries or concerns. Hosts are not allowed to give their full names or telephone numbers to guests, and vice versa.  If they are late, or there are issues in the night such as someone walking around the house, Nightstop is contacted.

Emma is DBS checked, house checked, and is given Nightstop training involving a day with other hosts at their head office “hub” in London.  Recently, refresher courses have been introduced.  She is not allowed to keep any written record of her guests’ names or their circumstances. Her guests have to have at least two references from teachers, youth workers, schools, colleges, or social workers.  They are briefed about rules and respect before they come.

Nightstop have 31 centres across the country, supporting around 1000 young homeless people. They are part of the DePaul Group of charities which began in 1989 in response to the growing number of homeless people on the streets of London.  In the early years of the charity Depaul was supported by Diana, Princess of Wales, who visited Depaul projects regularly.  It has now become a national charity.

Nightstop has very close ties with other charities doing similar things. They only take young people aged between 16 and 25, and do not take on people with drink, drug or mental issues. Their simple aim is to provide a bed for young, homeless and disadvantaged people.

Emma said: “I have been called more than once at the end of a day because a young person cannot be placed by another charity and they have in turn contacted Nightstop.  Some days you offer a bed and no-one needs it.  Other days you have not offered and they text to check because they are short of hosts, but only if you say you are happy for them to do that.”

A recent video created by the Price Family shows the positive impact hosting has had on them.

Since 2017 Emma’s family has hosted 25 young guests over around 75 nights.  Emma said: “It is very much a family effort, Jonathan, my husband, has often said how much he enjoys it, and the girls are completely on board.  It has been a 100% positive experience for all of us.” 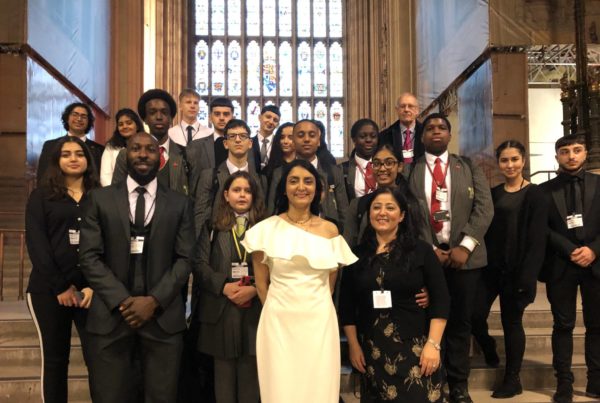 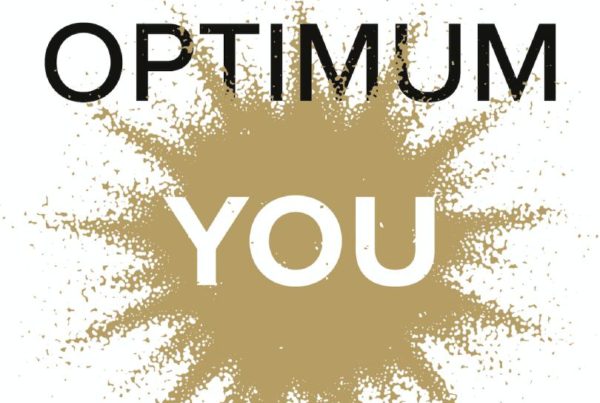 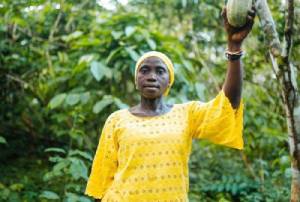