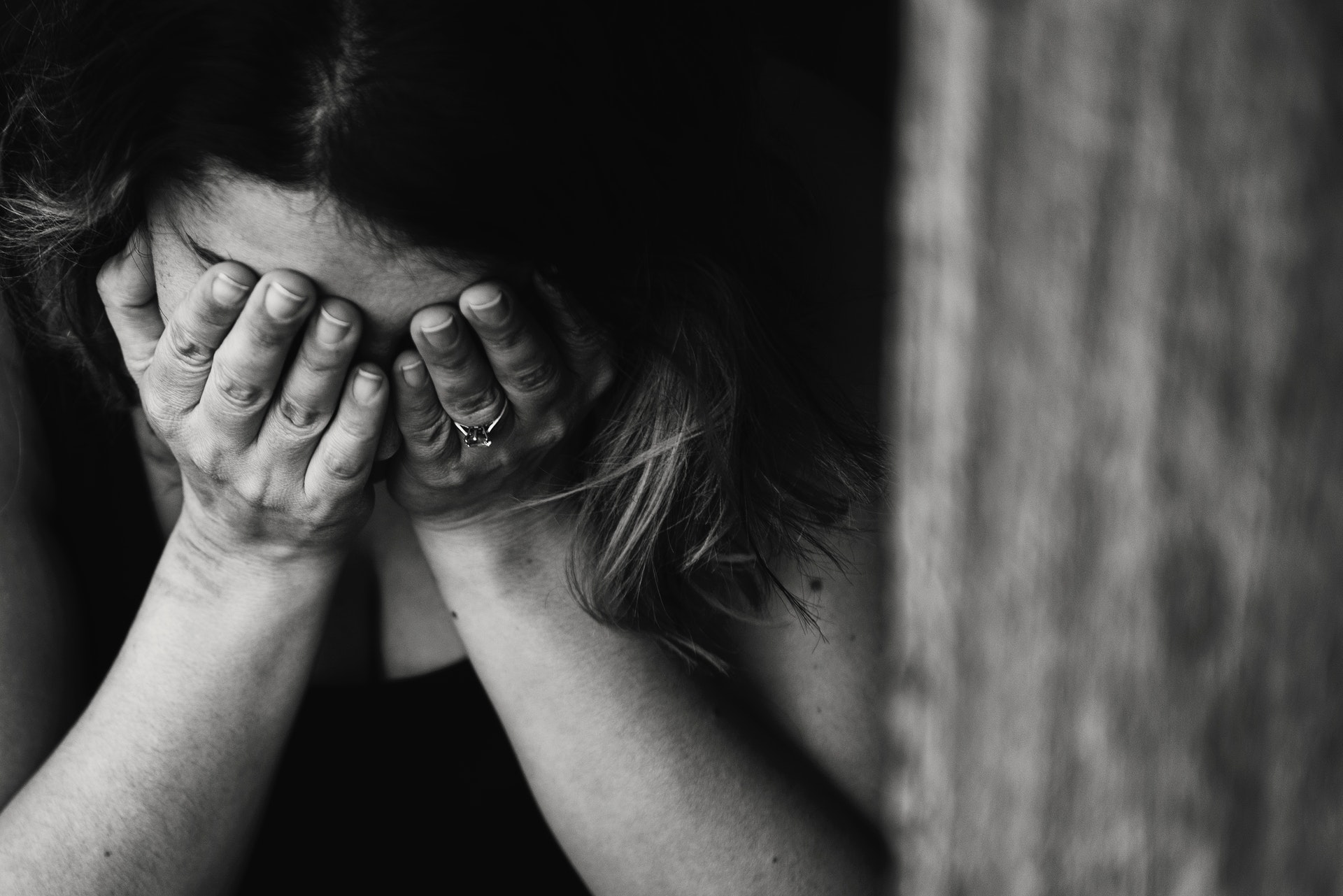 By Marja-Leena ToselandFebruary 28, 2021No Comments

The shock and the shame of lockdown’s most terrible secret. More than two women die every week in the UK as a result of domestic violence.

This figure does not include women who have attempted suicide or committed suicide as a result of domestic abuse.  According to the Home Office, 1 in 4 women and 1 in 7 men will experience domestic abuse in their lifetime. The Fourth Femicide Census revealed that in 2018 more than half the women killed by men in the UK were killed by a current or former partner. That year 149 women were killed by men, which was an increase of 10 on the year before. It is sadly noteworthy that 41% of those killed by a current or former partner had left or had made arrangements to leave their homes.

Domestic abuse is not limited to a particular gender, nor is it dependent on sexual orientation. There are countless cases in North Surrey, as elsewhere, of threatening behaviour, violence or abuse between adults who are or have been intimate partners, or who are family members.

We can all probably imagine scenarios which we think would count as abusive behaviour, where one person mis-uses his or her power over someone else, by slapping, punching and pushing the other person, but other examples might be hair pulling, smashing objects or biting.

Often abuse is a series of incidents which escalate over time. What if your partner started harming you and your children? What if your father threatened you with violence or death because you were gay?

What counts as domestic abuse?

The term “domestic abuse” is wider than physical abuse and it encompasses manipulative behaviour, where the abuser has control of the survivor’s movements, money and decision making. This often isolates survivors from their family and friends, cutting them off from advice and support. This coercive control is the intentional use of verbal emotional, psychological and financial tactics in order to maintain power and control over a partner or a member of the family.  Imagine being  constantly belittled and sworn at and the impact that would have. It would crush your self -esteem, make you fearful of arguments in your own home and outside it and affect your work, sleep and friendships. It may drive you to despair.  What if your partner continually called you on your mobile, harassed you through texts or social media, controlled your bank account and passwords, or stopped you leaving the house?

A third aspect to highlight is sexual abuse. As well as encompassing more obvious examples, sexual abuse may involve a partner forcing the other to watch pornography or engage in a sexual act without consent.  Domestic abuse represents a quarter of all violent crime in the UK and lockdown does not help.

Since March 2020 and the first lockdown, the North Surrey Domestic Abuse Service, a charity under the Citizens Advice Elmbridge West umbrella, has seen an increase in demand for its confidential advice and emotional and practical support. Their cases have been more complex in nature than ever before, due to survivors being locked down with their abuser. With school closures, children have also had more exposure to abusers and have witnessed escalating abuses, both in terms of severity and frequency, at the same time as their routes to support and opportunities to seek help have been reduced. Many survivors have spent lockdown worrying about their children being left alone with an abuser if they were to fall ill. The Women’s Aid England June Survivor Survey revealed that 91% of online support services and 81% of telephone support services reported an increase in demand in the period March to May 2020 and three quarters of services expected an increase in demand in the subsequent 6 months.

In times of lockdown, survivors have had limited access to support mechanisms and one group particularly adversely affected is migrant women. These women are less able to make use of the facilities to which other women can turn in times of need. For example, refuges have not been permitted to access public funds to pay for the services provided to migrants, meaning a migrant woman at serious risk of physical harm might literally have no-where to go.

According to the Office For National Statistics (ONS), the police recorded 758,941 domestic abuse related crimes during the year ending March 2020, representing a 9% rise on the previous year. Will this year’s figures reveal an even gloomier picture, and eclipse that figure of three quarters of a million crimes? A quarter of a million domestic abuse related offences were recorded by the police from April to June 2020. This is a rise of 7% on the same period in 2019 and an increase of 18% on the 2018 figures. Although the number of offences has been increasing in recent years, so the increase is not necessarily due to Covid 19 and could reflect the way the police record crimes or the victims’ willingness to report crime.

According to the November 2020 ONS report, recently highlighted in The Guardian, 74% of the victims of domestic abuse related crimes were women. Furthermore, women aged 16 to 19 were more likely to be victims than older women and women of mixed ethnicity were more likely to be victims than white, black or Asian women. The number of homicides recorded by the Metropolitan Police in London in 2020 which related to domestic abuse was a staggering 22, which means 6 more people in London died last year at the hands of their partners than in 2019.

The ONS report highlighted the increase in demand for services for the victims of domestic abuse during the coronavirus pandemic. It was in fact once lockdown restrictions had eased, rather than during lockdown itself, when perhaps victims were unable to talk, that the demand for helplines rapidly increased. The ONS pointed out that this increase did not necessarily mean there were more victims, but could have reflected the severity of the abuse or the lack of alternative options such as taking part in counselling sessions or fleeing the home.

There is help for the victims out there

The support services available to domestic abuse survivors are wide-ranging and we are fortunate that the provision in our locality is good. Immediate practical help may be required to get a survivor out of imminent danger, such as a placement at a refuge. A survivor may want practical support such as advice on home security, their housing rights, or the various protection measures available under the law. Emotional support may be what is required so that they realise the abuse is not their fault, they are not alone, and they can get through these enormously difficult times. This might be provided on a 1 to 1 basis or in a group. Support groups run to increase self-esteem and confidence, advise on individuals’ rights, train people in assertiveness, and explore emotions and boundaries. A specially trained children’s worker is also available for 1 to 1 counselling and group sessions, to support children and young people who have either witnessed domestic abuse or been directly affected by abuse.

Research has shown that certain communities or groups are less likely to report domestic abuse and engage with support services like North Surrey Domestic Abuse Service. One such group is affluent women. It could be that there is a perceived stigma among some women. Perhaps some women feel a sense of shame in requiring help? The staff and volunteers welcome all men and women who need help to come forward. Regrettably survivors often say that they feel partly to blame. Others feel that speaking out is letting their families down and they have been taught to suffer in silence. Sometimes a survivor will say that with a partner in such a position of responsibility or status at work, no-one would believe them. The message must be that the support service will believe you and help you make the change you need.

If you would like to enquire about volunteering, or if you want someone to talk to then please get in touch with North Surrey Domestic Abuse Service.  Help is at hand.

You may also enjoy reading