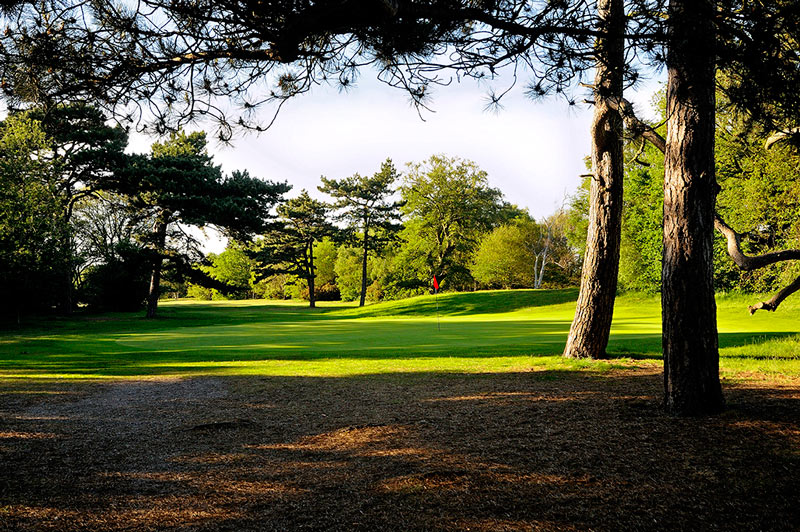 The two golf clubs that play on the Common, Wimbledon Common Golf Club and London Scottish Golf Club, are fundraising to help return the course to its former glory. The huge increase in walkers using the Common during the two lockdowns plus the vast amount of rain have damaged the grassland, fairways and greens very significantly “I’ve never seen the golf course in such a terrible state” Wimbledon Common said  Head Greenkeeper Ian Jennings.

The two clubs contribute £250,000 each year, funded by the two clubs’ membership, to play on the Common and they pay a further £18,000 levy per year to the Wimbledon & Putney Commons Conservators. (The annual levy that locals contribute to the Commons does not go towards the upkeep of the golf course).

“We have had to spend £30,000 above the regular greenkeeping costs and so the clubs have set up a GoFundMe campaign asking the public to help restore the course to top shape in time for the 150th anniversary later in 2021” adds Ian Jennings. “I’ve been asked how people could help so if you have enjoyed the course during the lockdowns, please consider making a donation to help us”

The course on the Common is the second oldest continuing golf course in England and Wales. It was first played on in 1865. So it is not surprising the greens are so good – they have had plenty of time to mature!

The single-figure handicappers from Golf Monthly played the course in our Centenary year (2008), and proclaimed the greens as being as good as any they had played that year – and they had played at some prestigious clubs!

Usually the course is playable all year round with the fairways getting firm and fast during the summer months, giving it the feeling of a links course. With some of the toughest Par 3’s around and most holes being lined with trees and foliage, you mustn’t let the length lull you into a false sense of security. You’ll do well to shoot a good score around here.

Buy To Let Hunter – a fresh approach to property purchase