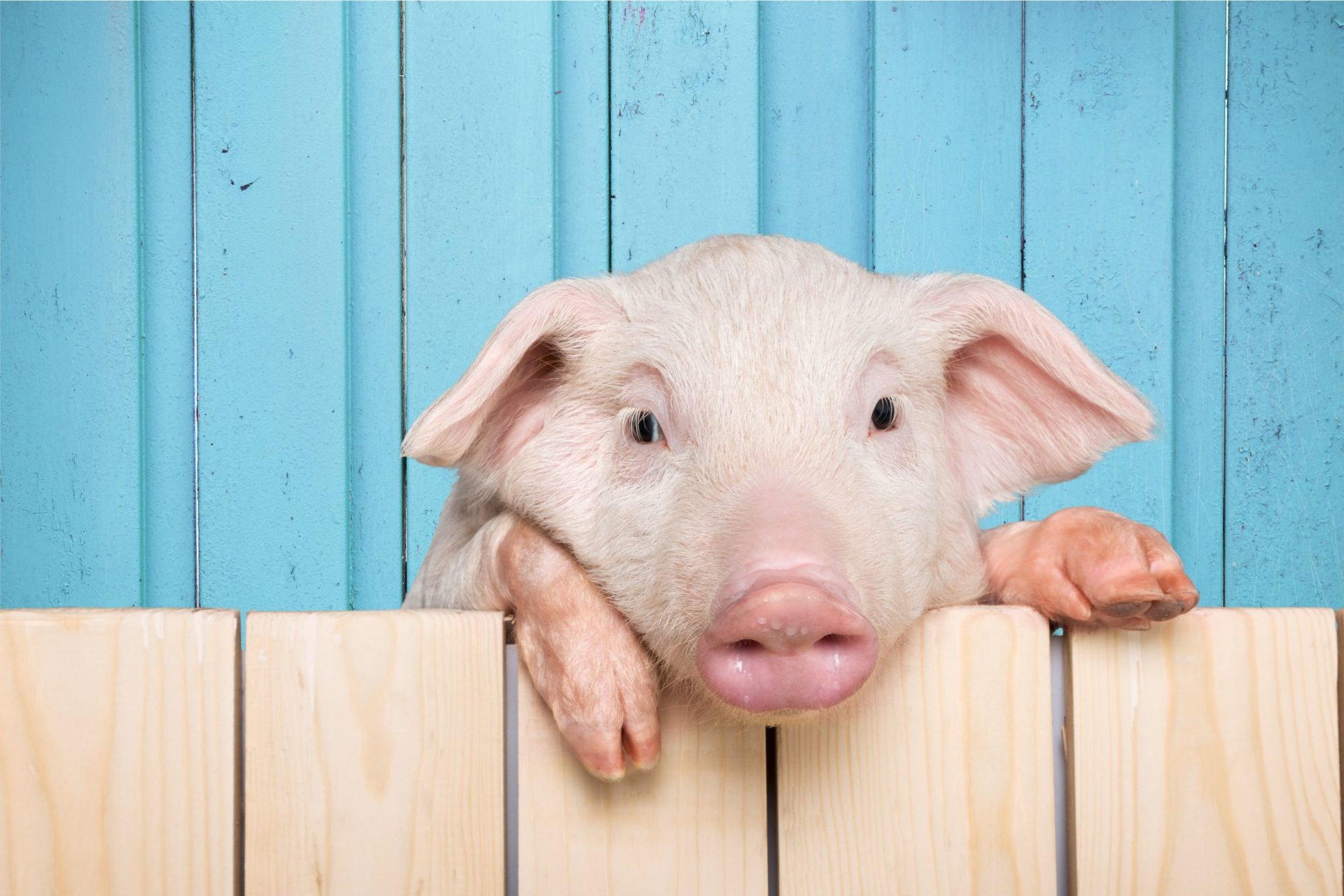 THIS LITTLE PIG – Point of View by Darling’s Kate Greenhalgh

The last time that happened, it was battery chickens and I was 17. Everything is so triggering at that age.

This time, it was the pigs’ trusting little faces as they trundled to slaughter. Radical zeal awoke in the old bosom, even though I really love farms. There’s a pig farm on the A303 by Stonehenge – you must have driven past it – lots of rooting and oinking; pigs sunbathing and reading pig-lit on their kindles – how a pig farm should be. And I love my Christmas ham, and chipolatas basting round the turkey, and devils on horseback dipped in mustard. Damn. If only I could forget those little pigs.

To be fair, we now live in the age of A.Y. (After Yotam) where a vegetarian diet can be a wondrous thing; delicious meals which propel wholesomely through the gut. Power Peristalsis! Aubergine Awareness! And as we’re not talking vegan, (welfare concerns for dairy cows – lalala, not listening, not listening…) there’s always the consolation of cheddar. Is there any greater delight than a lump of cheddar? Name one thing that is not improved by the addition of cheddar. No, see, you can’t.

But this is sad. When yet another of my woke triggered children went veggie, I missed not cooking the favourite slow-roast lamb for her anymore. I feel sorry for my partner. We’ve always bonded greedily over beef and horseradish. Maybe I’ll still eat chicken, if it’s organic. According to Which magazine, organic chickens lead a pampered, idyllic existence, (like that of the proverbial pig in clover) so I won’t feel too guilty about scoffing one after it’s had a good innings. Chickens can’t have existential angst about being served up with a bit of thyme and garlic, can they? Although a friend of mine who did a work placement at a local chicken processing plant reports that it was grim.

And on another bright side, that’s also Lent sorted. I never do Lent, as giving up anything is a terrifying thought for me. I bless the day I never got into gambling, drugs and pornography. But now, by not eating meat, I can be both Lentenly pious and compassionate to animals; kill two birds with one stone, so to speak. 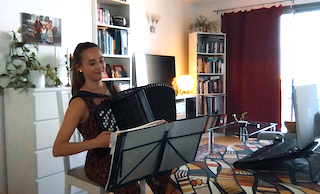 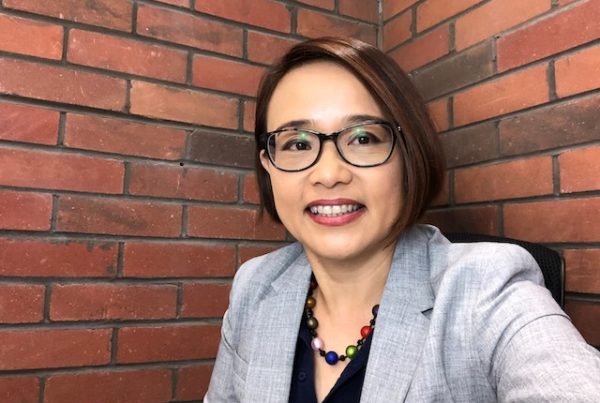 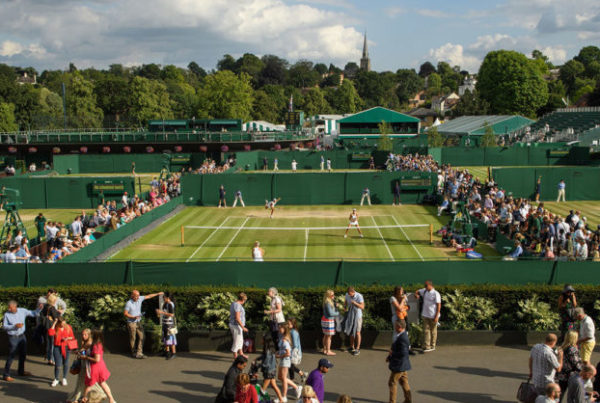