Wimbledon is eerily quiet at the moment – at a time that should see it teaming with people, picnic hampers and seat cushions in hand, hats, binoculars, all walking up the Wimbledon Hill. Once through the Village, stopping to gaze at the breathtaking view of the All England Club at the end of Church Road and down to various gates to enter the hallowed grounds of the pinnacle tournament in the world annual tennis calendar.

Chris has it all!  One of the top four most accomplished tennis players in history; she won 157 Singles titles in her career, 18 Grand Slams (3 times Singles Champ at Wimbledon) and reigned for 7 years as #1 in the world, and still holds the record for top 10 clay court titles of all time. Amazingly she also shares an Open Era record for most titles won at the US Open with Serena Williams (6).  She’s  a mother of three boys, entrepreneur sportswear designer of Chrissie by Tail – her own brand of women’s tennis apparel,TV presenter having  joined ESPN in 2011 as an analyst, and has since covered all four Grand Slam events, as well as running her own Evert Tennis Academy in Florida.

CE: As a young junior I was obsessed with tennis, playing many of the local provincial tennis tournaments in and around Johannesburg. It was an exciting time and Johannesburg even hosted The South African Open in 1973 at Ellis Park Tennis Stadium, the year Chris Evert won the Women’s Singles title and we got to witness her lethal game and beautiful dresses, complete with frilly tennis pants (which became all the rage), live and in Technicolor. What a thrill, then, to be able to chat to her after all these years!

DM:  When you think of the Wimbledon Championships what comes to mind?

CE: I won three times, so those finals and the moments when you raise that plate up in the air on Centre Court, that’s a high that is unmatched in any career! I remember I got to the finals 10 times and unfortunately I had Martina Navratilova (probably the greatest female grass court tennis player of all time) competing at the same time as me, so that was a real challenge. A highlight though, was playing in front of Princess Diana and the chance to even have tea with her, which was a really exciting for me at the time.

CE: I love food, so mostly go to the great restaurants, traditionally San Lorenzo, which I used to go to when I was playing on the circuit. Thai Tho and Sticks and Sushi are good too. I do like a jog on the Common in the early mornings.

CE: My brother John and I have a tennis academy in Boca Raton that we’ve run for 20 years. Kids from all over the world come in and we teach, coach, have an education programme, and even dorms, so that has really been my passion since I retired.

DM:  What changes have you seen in women’s tennis over the years?

CE: Billie Jean King, was the one who began the breakthrough for women in tennis in the early 70s. I believe tennis has become the best known, most popular women’s sport out there. There’s been an increase in players from all over the world (not just a handful of countries and opportunities). Equal prize money for grand slams has meant women are being treated more fairly. Also, advances in equipment. Racquets for example, have meant they’re playing more of a power game and I see a lot of women are becoming more athletic overall. Just look at Serena, she’s incredible.

Q:  What achievement are you most proud of?

I don’t tend to think about it, haha! But if I had to say, I’m probably most proud that I have the best percentage win to loss ratio, close to 90%. And the clay court record overall, also winning 125 matches in a row are all accomplishments that are very special to me.

DM: How have you juggled kids/family and a career?

CE: I’ve had a busy life but it’s never been overwhelming. I had my tennis career when I just thought about myself. At 34 when I retired I got married and had kids, so that became my life. Being a mom and a wife. Now it’s a new time where I can pursue my passions. More like ‘me ‘time! The kids are grownup, so it’s ‘what do I wanna do?’ It’s the third chapter really…

DM: You are very glamorous, any beauty tips?

CE: I’m a real ‘brows’ person. I feel like I’ve really gotten into the importance of eyebrows lately. They really frame the face and women should pay more attention to them. I do know a few tennis players that have gotten into the semi-permanent eyebrows now. My beauty routine: wash, moisturize and a sunscreen tint that puts a little colour on my face, but still protects it from the sun. I also like exfoliating bath gloves – use them every day, especially after sweating and sunscreen.

DM: What are your guilty pleasures?

CE: Massages, lots of them! A glass of red wine at night and I love reading a good book now that I have more down time. I just finished ‘Dead Letters’ by Caite Dolan-Leach and have ‘The Handmaid’s Tale’, ‘Into the Water’ and ‘The Girl on the Train’ on my desk. Watching a good series has become a major addiction. I’ve seen them all! ‘Big Little Lies’, that was good – also ‘Blacklist’ and ‘Ray Donovan’ are great.  Not so guilty but as far as hobbies go, in the summer I live in Aspen and do a lot of hiking, rock-climbing and yoga too.

The Wimbledon Championships were supposed to begin on the 29th June – 12th July 2020. Simona Halep and Novak Djokovic are defending champions but due to the coronavirus pandemic The Championships have been cancelled this year – the first time since 1945 during the Second World War. The 134th Championships are scheduled for 26th June – 11th July 2021. 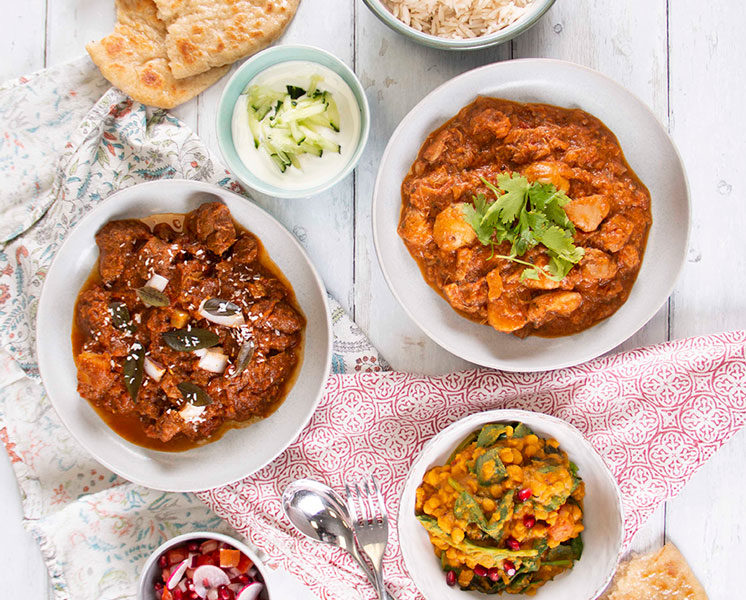 Are you the best cook? I’m not! Mustard to the rescue 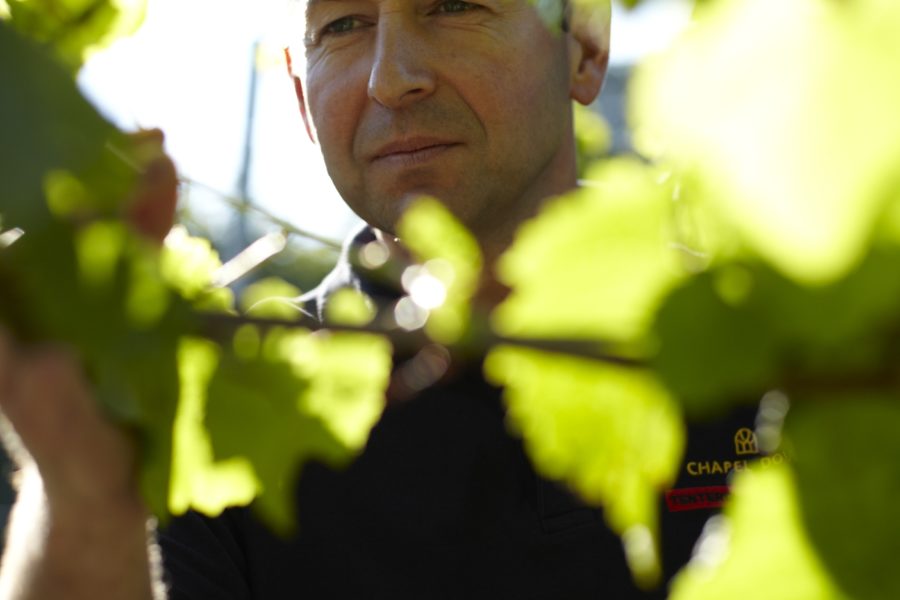