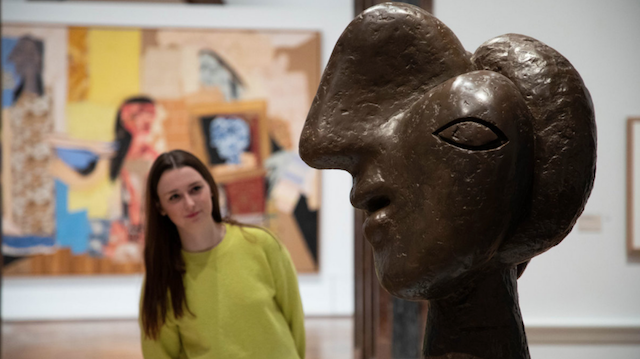 While the RA doors are temporarily closed, you can still experience many wonderful exhibitions through virtual tours.

Immerse yourself in Picasso’s world of paper and discover how – with this everyday material we know so well – he found the means to explore the furthest reaches of his creativity.

Gauguin and the Impressionists

Masterpieces from the Ordrupgaard Collection

he Ordrupgaard Collection outside Copenhagen reads like a 19th-century roll-call of Impressionist masters who reshaped Western art. It was assembled by a wealthy Danish couple with the help of an early champion of Impressionism and French writer, Théodore Duret.

This exhibition is a unique opportunity to view the Ordrupgaard Collection’s treasure trove of Impressionist works, from Monet and Degas, to pre-Impressionist artists like Corot and Courbet, as well as artists associated with the Barbizon School such as Dupre and Daubigny.

The exhibition closes with a stunning series of Post-Impressionist works by Paul Gauguin that span his career, from Impressionist-inspired paintings to the highly personal use of colour, symbolism and simplified forms that he became known for.

Léon Spilliaert (1881–1946) was born in the coastal town of Ostend. He moved to Brussels at the age of 20, and would live and work between the two cities for the rest of his life. Self-taught, he forged his own artistic identity, which was shaped by the affinity he felt with writers and thinkers such as Edgar Allan Poe and Friedrich Nietzsche.

Spilliaert’s work is characterised by dramatic perspectives and a quiet luminescence. He is best known for a sequence of enigmatic self-portraits and for his atmospheric night-time scenes of Ostend. His visual explorations of the self and potent images of solitude align him with European modernists such as Edvard Munch and Vilhelm Hammershøi.

This is the first monographic exhibition of Spilliaert’s work in the UK and will showcase some 80 works on paper – from images of his home town and the coast, to later works capturing the tranquillity of the forest outside Brussels. It will bring together works from public and private collections across Belgium, France and the USA, presenting a journey through the lifetime of a remarkably insightful and unusual artist.

Exhibition organised by the Royal Academy of Arts, London in collaboration with the Musée d‘Orsay, Paris.

Born in Switzerland in 1741, Angelica Kauffman (1741–1807) was quickly recognised as a child prodigy, before receiving further artistic training in Italy. Arriving in London in 1766, she enjoyed an unprecedented career as a history painter and portraitist before moving to Rome in 1782, where her studio became a hub of the city’s cultural life.

Kauffman’s career was unusual for a female artist in the late 18th and early 19th century. A highly acclaimed portraitist, she identified herself primarily as a history painter, working for patrons across Britain and the continent, including Catherine the Great amongst others. This exhibition will focus on Kauffman’s work at the height of her career, tracing the life and work of this celebrated artist.

Exhibition organised by the Royal Academy of Arts, London, in collaboration with Kunstpalast, Düsseldorf.

The Summer Exhibition, which was originally due to run 9 June — 16 August, has been rescheduled for autumn 2020 due to the coronavirus (COVID-19) pandemic. The exact dates will be announced in due course. 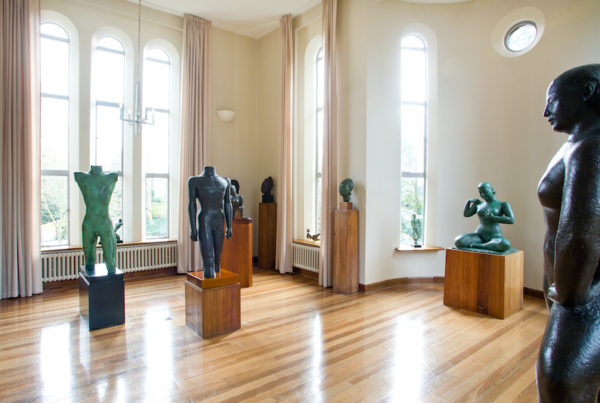 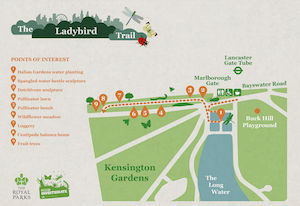 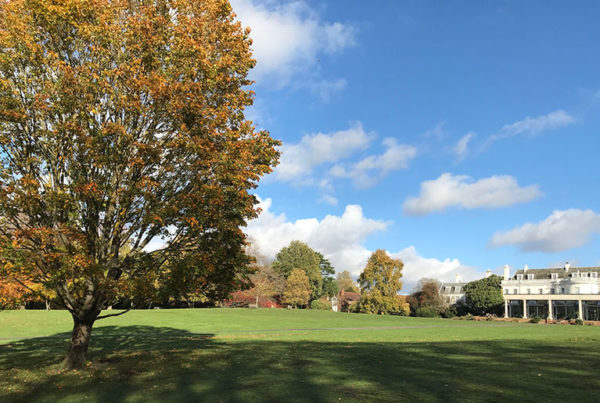