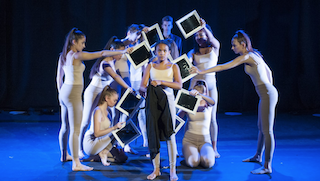 IYAF has been the highlight of Kingston’s art calendar for over a decade when young artists have taken over the town with staging a huge number of performances over the festival fortnight. Like all performing live art, the festival has been cancelled and the creative community behind the event, including the main venue Rose Theatre, have been hit hard by the COVID-19 pandemic.

Taking place online from Friday 3 – Sunday 5 July 2020, the Festival will give young people from around the world an opportunity to share new work created during lockdown and debate the future of the arts with industry professionals.

Creative Youth has historically delivered a ten-day festival in Kingston every summer but cancelled the original programme of activities in March due to the pandemic. Many international relationships and discussions had taken place by this time, so the decision was made to transfer the work online.

Audiences are invited to take part in the festival by watching online or getting involved in the live panel discussions through Zoom.

Youth Theatre Kenya
Founded in 2015, The Youth Theatre of Kenya (YTK) is inspired by the successful National Youth Musical Theatre in the UK and the company developed out of two tours to the International Youth Arts Festival.

The YTK story begins in 2009, during the very first performance of ‘Kesho Amahoro’. At the time, Lizzie Jago (YTK Artistic Director) and Ben James (YTK Chairman) were both teachers at Braeburn Gitanga School, whilst Mimi Mutahi (YTK Director) & Jazz Moll (YTK Director) were both Year 7 Students, performing as lead roles in the play.

Two years later they would reprise their roles in London on the Rose Theatre stage during the International Youth Arts Festival, and a year later would take their first steps into directing with ‘Albatross: Wings of Freedom’. It was here in the UK exposed to so much drama and theatre, that the YTK was birthed. The Festival has worked with the YTK team to create new digital work for 2020.

British comedy duo Scotty & Lulu together with a fantastic cast of 40 Hong Kong-based actors, singers, dancers and musicians in a stunning array of bug costumes form the Bug Symphony. Presented by City Chamber Orchestra of Hong Kong, with music and lyrics by Nick Harvey and Scott Ligertwood, Bug Symphony was premiered in 2015 to rave reviews and won the Public Choice Award at the YAMawards in Portugal in 2017.

This energetic and eclectic weekend of music, drama, dance, circus, visual art and theatre will see performing artists from the UK showcasing their new work but also from as far away as Hong Kong and Kenya. Panel discussions will follow the performances, ‘So You Wanna Work in the Arts’ is one and will discuss and debate what the major issues facing the Arts today and in the future are. We really hope that you can take part and enjoy the performances and debates and be inspired!”

All listing information can be found at www.iyafestival.org.uk. 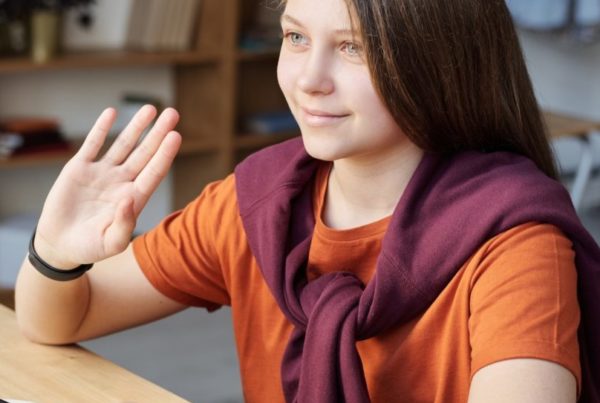 Online Zoom classes for all 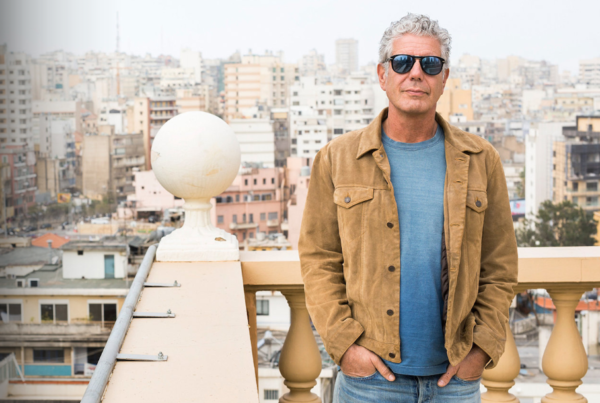 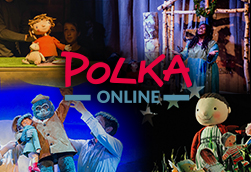