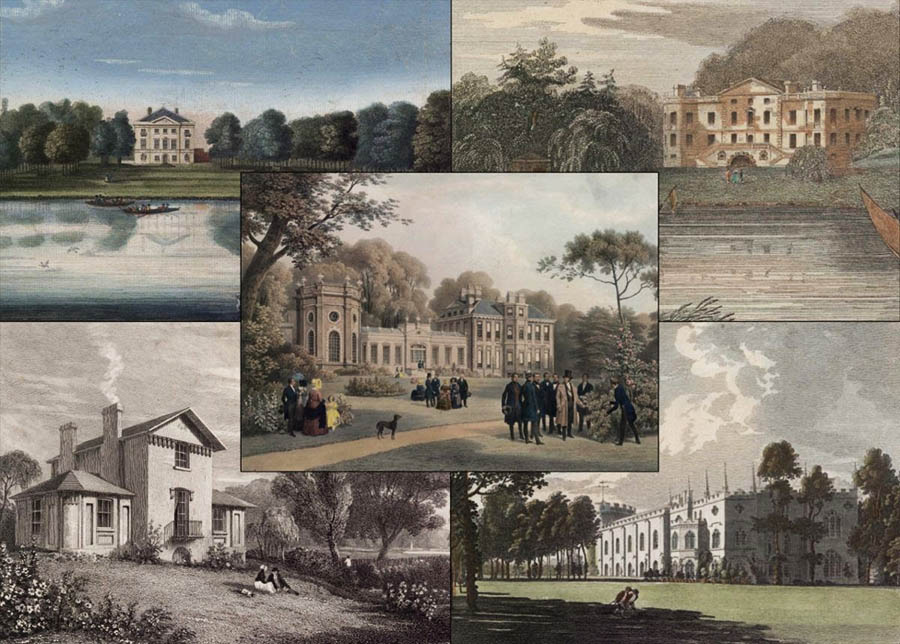 Art and history: virtual gallery events to tune into

From history-rich lectures to virtual art fairs, switch Zoom back on and find out what Cynthia Corbett Gallery and Orleans House Gallery have planned for the autumn season.

To the relief of many artists and art fans, galleries have broken the lockdown silence and have begun to reopen, albeit with some significant changes. Many, to follow social distancing measures, have put in place new regulations, while others have continued to make exclusive art appreciation possible from the comfort of one’s couch.

If you Google ‘arts and culture’, you’re likely to find a list of your favourite styles among the results – contemporary art museums, impressionist and post-impressionist works, art history, museums of modern art… But not everyone will be comfortable travelling to the Natural History Museum or the British Museum, and although Tate Modern’s and the National Gallery’s virtual tours have been feeding the hearts of art lovers these past few months, many would argue that it’s time for something new. Local as they may be, enjoy the virtual art itineraries Cynthia Corbett Gallery and Orleans House Gallery have put together.

Twenty two weeks ago, the Cynthia Corbett Gallery pivoted their programming online. Cynthia Valianti Corbett herself has always been inventive and flexible, relying on the power of digital in her art initiatives, but she definitely could not have anticipated operating virtually back in January.

The art gallery is thrilled to be working on some major events that have been long planned for this coming autumn. Although they will be taking place mainly over Zoom, InstaLive, or socially distanced offline appointments, they’re bound to be incredible.

2nd – 7th September
Cynthia Corbett will be running the Hamptons Virtual Art Fair 2020, including the 3D-show A Girl Can Dream: Summer in the Hamptons, with a comprehensive 2D extension. The Fair will feature the work of Andy Burgess, Deborah Azzopardi, Fabiano Parisi, Isabelle van Zeijl, Klari Reis, and Lluís Barba, among others.

15th September – 21st November
Later in the season, the Gallery will be home to Focus On The Female, an exclusive online-based exhibition, highlighting the artwork of men, women and non-binary artists, exploring and unpacking different aspects of the Female.

The Cynthia Corbett Gallery is an international contemporary art gallery representing emerging and established contemporary artists since 2004. With offices in London and New York, the gallery works with artists whose works have been published and acquired by major museums and institutions. Their programming in March 2020 saw the uniting of 20 international artists for the gallery’s first online exhibition, Carry On Creativity, and raised $3,000 for The Trussell Trust.

The Gallery supports the artistic community with initiatives like The Young Masters Art Prize, Young Masters Maylis Grand Ceramic’s Prize, and Young Masters Emerging Women Artist Award, launched to give an international platform and exhibition opportunities to both emerging and established artists

Find out more about the Gallery, get involved in their projects, and read their insightful Artist of the Week features on thecynthiacorbettgallery.com

In a collaboration with Marble Hill House, Pope’s Grotto, Strawberry Hill House and Turner’s House, Orleans House Gallery is dedicating a week of online lectures to pay tribute to the individuals associated with each historic building.

14th September: Nellie Ionides and Orleans House
Orleans House was a home and meeting place for royalty, politicians and gentry in the two centuries it stood on the Twickenham riverside. Without the foresight of local resident Nellie Ionides, the Grade I listed Octagon Room would have probably been demolished decades ago. With a reputation of the richest woman in England in the 1950s, this talk will guide you through Nellie’s life, love of art and dogs, and the impact she left on the Twickenham community.

The lecture will be given by Minna Andersen, accredited tour guide, TV personality, and a volunteer with Orleans House Gallery and the Poppy Factory.

15th September: Henrietta Howard and Marble Hill House
Henrietta Howard, Countess of Suffolk, was perhaps best known as the mistress of the Prince of Wales, later King George II. She was much more than that. She overcame personal adversity to become an extraordinary figure in the Georgian court and a member of a dynamic circle of writers and politicians. One of her greatest achievements was the construction of her Palladian villa in Marble Hill.

Sharing the legacy of a strong, talented, and resourceful woman will be Dr Megan Leyland, a Senior Properties Historian at English Heritage specialising in country houses, and with a strong interest in gender history.

16th September: Horace Walpole and Strawberry Hill
Horace Walpole was the son of Britain’s first Prime Minister, Sir Robert Walpole. He devoted his life to politics, the arts, antiquarianism, history, collecting and authorship and, from 1749, the creation of Strawberry Hill, his summer villa. Being the most significant building of the early Gothic revival, it was designed to look like an ancient castle, whereas its interiors formed a dramatic journey across colour harmonies and darkness and light, the rooms filled with seemingly endless pieces of art and antiquities. It was this very building that inspired Walpole to write The Castle of Otranto.

Michael Snodis, architectural and design historian and Chair of the Strawberry Hill Collection Trust, will be exploring how Walpole’s greatest achievement was the clearest manifestation of his place in the world.

17th September: Pope and his Villa
We have more images of the exterior Alexander Pope’s Thameside villa than of any other private residence of the eighteenth century. It was an icon of his work as a classicist, poet and satirist and a gathering place for those opposed to Robert Walpole’s government, oftening welcoming guests like Jonathan Swift, John Gay, Lord Bolingbroke and Voltaire.

In this talk, Judith Hawley, Professor of Eighteenth-Century Literature at Royal Holloway University of London and Trustee of the Pope’s Grotto Preservation Trust, will consider what the villa meant to Alexander Pope himself. In an attempt to recreate what it might have been like for him to live and work there, surrounded by reminders of his friendships and cultural influences, we will be transported to another time.

Each talk will start at 6pm and last for approximately 20 minutes, with a Zoom Q&A session scheduled after. Tickets are free, with an optional £5 donation of which all proceeds will go to the five participating organisations.

Orleans House Gallery is a free public art gallery based in Richmond and managed by Richmond Arts Service. It includes the Grade I listed Octagon Room and is home to the Richmond Borough Art Collection. To find out more about its work for the local community, head over to orleanshousegallery.org 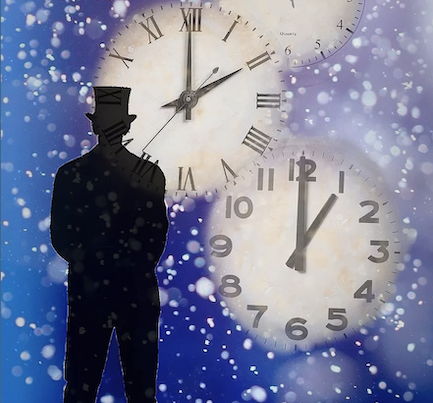 A CHRISTMAS CAROL By Charles Dickens 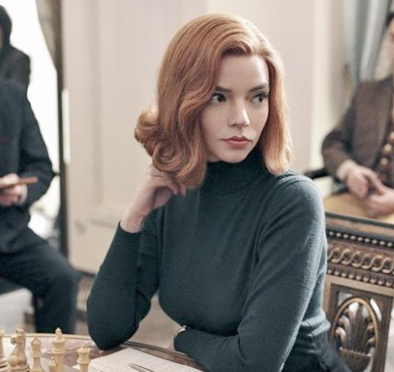