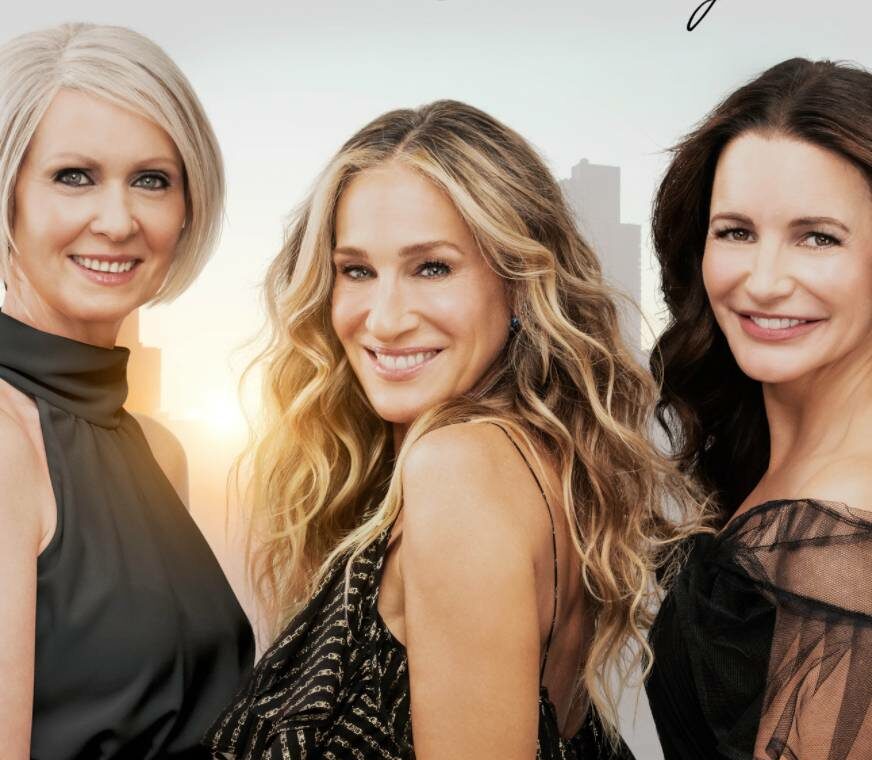 And Just Like That – The Sex and the City sequel

By Marja-Leena ToselandJanuary 12, 2022No Comments

The Sex and the City sequel hit a few bumps at the start and divided opinions, but we feel it has found its fans, and we are hooked once again. This time round the trio of Carrie, Charlotte and Miranda are in their fifties, still living great lives in Manhattan. Samantha has fallen out with the others sadly, so won’t be making an appearance.

There is plenty to talk about just like there always was about the original series; Miranda is an alcoholic and has cheated on Steve with a Che, a non-binary queer character who is also Carrie’s boss on the podcast she’s somewhat reluctantly doing. And very sadly for all Mr Big fans, he suffers a fatal heart attack whilst exercising on a Peloton and Carrie has a hip operation and is considering a facelift. Their somewhat amusing struggles with the 2020s technology and race oddly too, seem a little far fetched at times though. They are only in their 50s I want to add! But I like the somewhat nostalgic and old fashioned vibe and nodding to the old series. It feels like meeting old friends again and having a good old catch up.

We are looking forward to each weekly episode. Hope you’ll enjoy it too!

What’s it on Sky.com or nowtv.com 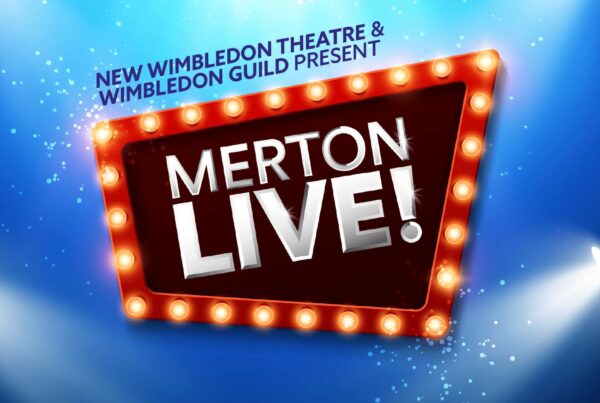 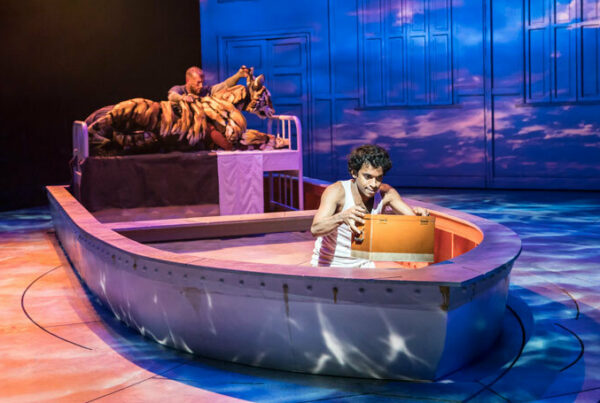 Life of Pi – The Musical 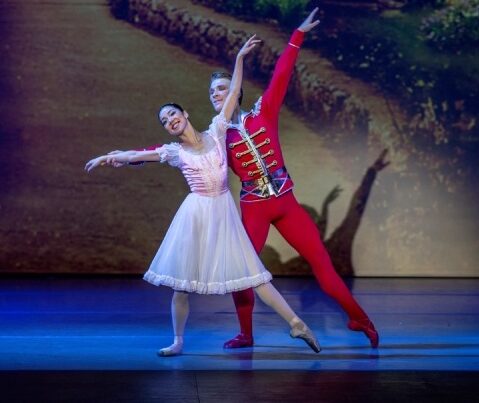