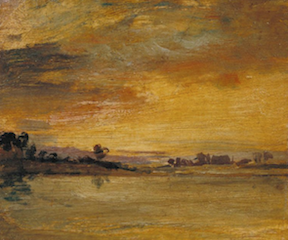 The first exhibition of original Turners at his house in Twickenham.

Turner’s House Trust are thrilled to announce their first exhibition of J.M.W. Turner’s original oil paintings in the house he designed for himself. The exhibition will open on January 10th, 2020, thanks to a generous loan from Tate.

The works have been chosen for their depictions of scenes close to his house near the river, and feature riparian landscapes from Isleworth to Windsor. The Thames enticed Turner to buy a plot of land in Twickenham on which to build a retreat for him and his father in the 1800s and he designed the villa so that he could glimpse the river from his bedroom window. Turner spent a lot of time on the Thames both working and fishing, keeping his catch in two ponds in what was then a large, country garden.

The exhibition is included in the price of general admission to the house.

Special tours may also be purchased for up to ten people for £120 and the group will have the house to themselves. These tours would make excellent Christmas presents for friends and family. If you are interested in booking on of these tours please contact Ricky Pound at housedirector@turnershouse.org

Turner’s House Trust are delighted to announce that they will be organising a Turner Lecture Day in Twickenham on 11th June 2020. Themes are likely to include Turner at Sandycombe Lodge; Turner and the Arcadian Thames; Turner and Louis-Philippe, Duc de’Orleans; Turner at Petworth House; Turner and Constable and Turner and The Fighting Temeraire. 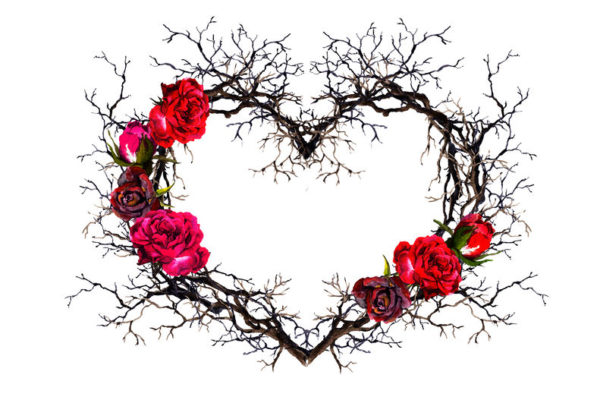 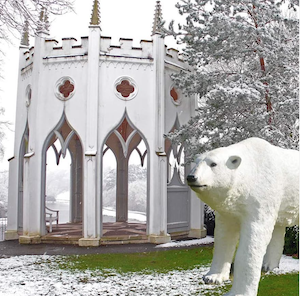 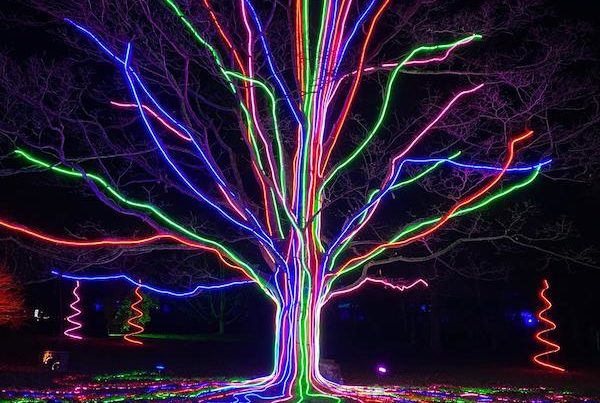