Theatre in Surrey and SW London this autumn

Darling’s picks for the best shows this autumn in theatres across South West London and Surrey. See full listings on the theatre websites.

Mischief presents a comedy production called ‘Groan Ups’ which follows an unruly classroom of six year-olds on their journey through high school to adulthood.

Hilary Mantel’s novel ‘The Mirror and The Light’ is premiering at the west end this year. This exciting finale of the award-winning Wolf Hall trilogy has been adapted by Hilary Mantel and Ben Miles who will be returning to his role as Thomas Cromwell.

‘Dragon of Wantley’ is a wonderful pantomime by JF Lampe accompanying a Baroque orchestra to tell the story of local hero Moore being put to the test to put his drinking and womanising aside.

This fabulous pantomime will follow the journey of Dick Whittington and his trusty cat Tommy as he seeks fortune, fame, and happiness to become the Lord Mayor of London. 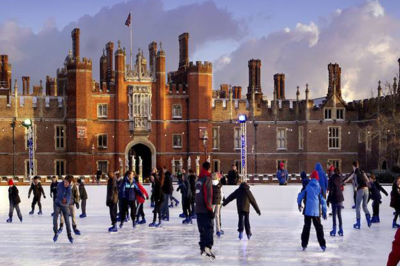 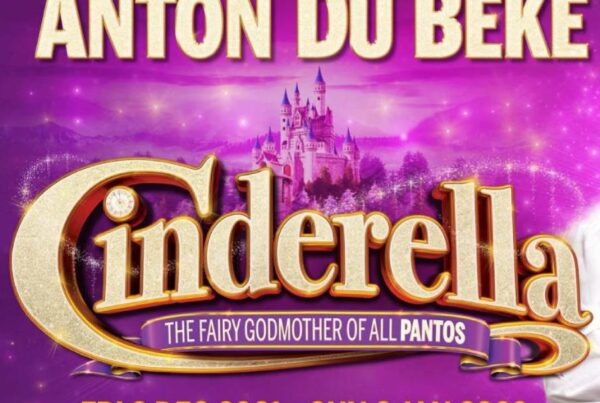 Cinderella – the Fairy Godmother of all pantos 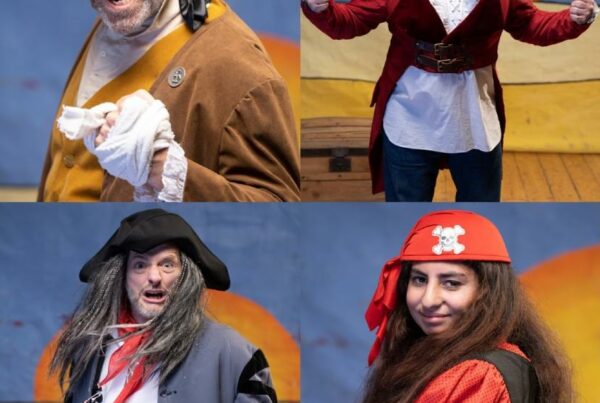