As the Cheltenham Festival gears up to run next week from 10 to 13 March, more than a quarter of a million people descend on the Gloucestershire racecourse for the unique experience, many for the first time.

To make the week as clear as possible for people who have never been to a horseracing event before, independent racing bookmaker Mark Jarvis has created a guide for first-timers.

Starting with the Cheltenham Festival and soon to include similar events, it includes an overview of the festival with key races, advice from style columnist Lady Alice Manners on how to dress and suggestions of where to stay.

In the guide, named A Day at the Races, the topics and statistics covered include:

For those staying longer, the guide suggests other things to see close to but outside of the racecourse, from theatres to hot air balloon flights.

Emma Gill from Visit Cheltenham explained that, in the evenings after the racing has finished, there are planned events of live music, food and drink throughout the town.

She said: “The town hosts an astounding array of world class festivals which brings in hundreds of thousands of visitors a year. It’s because of these festivals that Cheltenham has earned the name The Festival Town.”

A Day at the Races also includes a guide to the Cheltenham Racecourse itself,  and suggests what novices to horseracing should look for when choosing a contender for a race.

Paul Graham, managing director at Mark Jarvis, said: “Going to a big event like the Cheltenham Festival is something that’s on so many people’s bucket lists but, for anyone who has never been to a horse race, the idea of it can seem a little bit daunting.

“What we’ve done is to create a guide specifically for those people, to encourage them to give it a go and experience what really is a fantastic crown jewel of British sporting events, without the risk of feeling lost.”

To read the Day at the Races guide to the Cheltenham Festival, visit https://guide.mjsports.bet/at-the-races/cheltenham/. 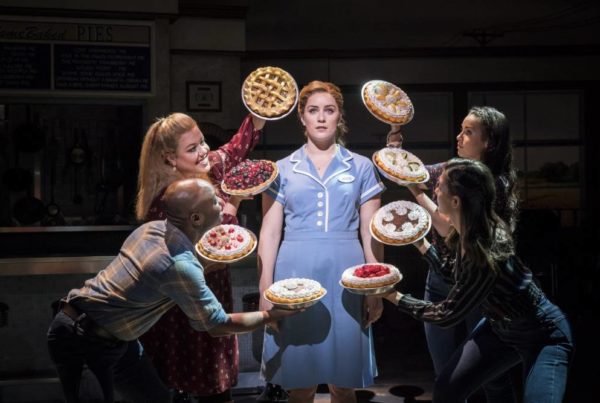 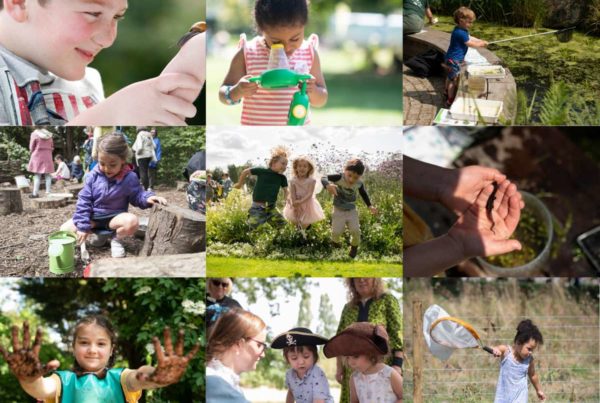 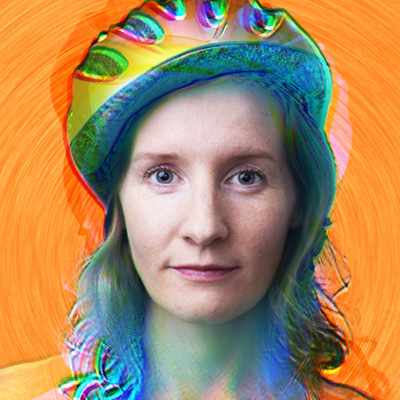