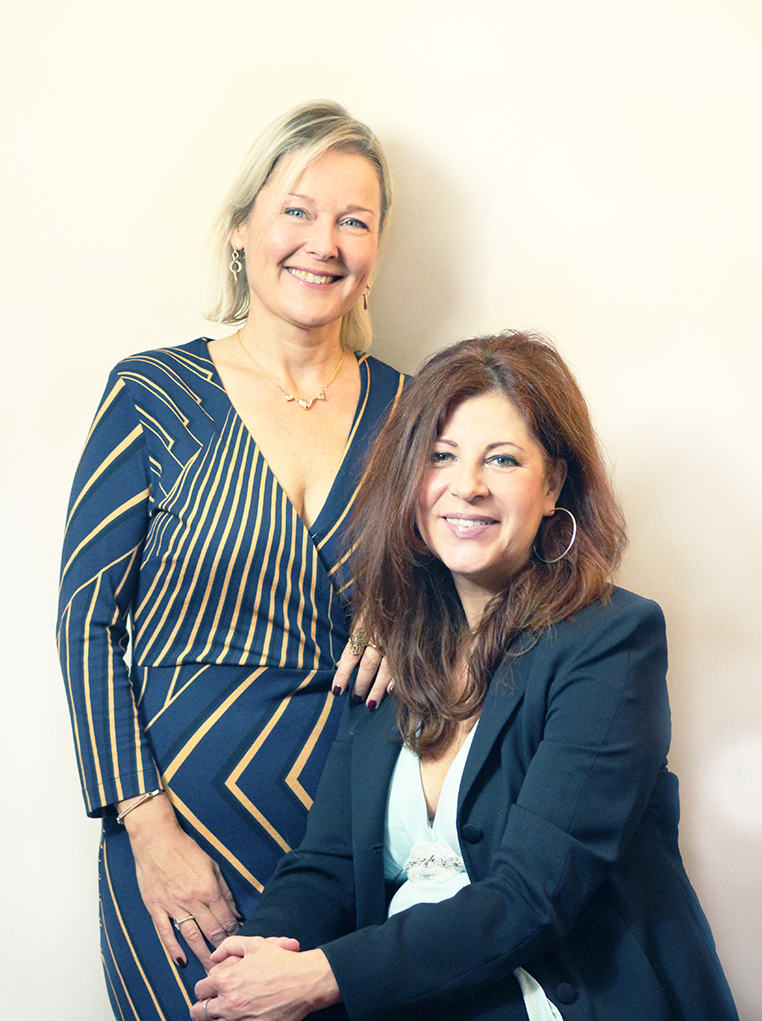 Darling is unique as the only local women’s glossy in our areas. Stylish and relevant, aiming to inspire, empower and inform curious and well-to-do women living in and around Wimbledon, Richmond, Kingston and Surrey. Darling is loved and trusted and enjoys a loyal following. We value the news, views, issues and interests which are closest to the hearts of the women who make our wonderful communities tick. That’s what we are best at.

With our online magazine, which complements our established local print magazines, we are now offering our readers more content than ever and our advertisers more opportunities to engage with a wider, dynamic new audience. Our focus will still be on writing about women and their achievements as well as supporting businesses who are the lifeblood keeping our communities thriving.

Something for every business, big and small. If you’d like to advertise with us, please contact the Editors for rates and information: info@darlingmagazine.co.uk

Businesses will be able to engage with our readers through advertorials, special features, competitions, event promotions, our Love Local favourite businesses listing, adverts and also video content. We can take care of the artwork and video production for you at very competitive rates. Our print magazines will still be published quarterly with the seasons and will continue to be important in keeping our readers engaged.

I arrived from South Africa, via Mexico City nearly 20 years ago. On a friend’s recommendation I started Darling Wimbledon 10 years ago and it continues to be a wonderful journey. My hope was to provide a platform for women to share their thoughts and aspirations while doing justice to the vibrant cultural and commercial life with which we are so richly blessed. Darling showcases local businesses who advertise and inform local people to keep our High Streets supported and thriving. We share ‘socially useful’ information through our social pages and stories and create a buzz wherever we go. I love networking and connecting people together. I’ve always had a strong community ethos which has been recognised through      winning awards at both the Merton Chamber Best Business Awards and the South African Chamber of Commerce UK Awards.

I’m originally from Finland, studied in Sweden and moved to the UK 30 years ago. I now live in Kingston, not far from Richmond Park, with my three children. Darling has filled a real gap in the local publication market since its launch. My broad experience in marketing and communications, (first at Nokia and later with IBM) has given me great skills for assisting businesses in the area to grow and flourish by providing them a platform through which to reach this great group of local women. I’m also an active networker and a member of different networking organisations.

Surrey-based Holly is a freelance writer, publicist and homemaker.
As a Darling editor, she has found a way to combine her real interest in people’s lives, the opportunity to dig out local stories and to meet incredible people in the local area. Professional highlights include working in leading public relations agencies in the UK, Freud’s and Lynne Franks, before relocating to Asia. She moved to Hong Kong as Head of PR & Marketing at STAR TV, News International’s Asian Satellite network. On returning to the UK with a young family she undertook a number of consultancy assignments, including the re-launching of Elys department store in Wimbledon – with a string of fashion events in the store. She has organised fund-raising events for various charities including Comic Relief and Princess Alice Hospice and wrote her father-in-law’s life story.