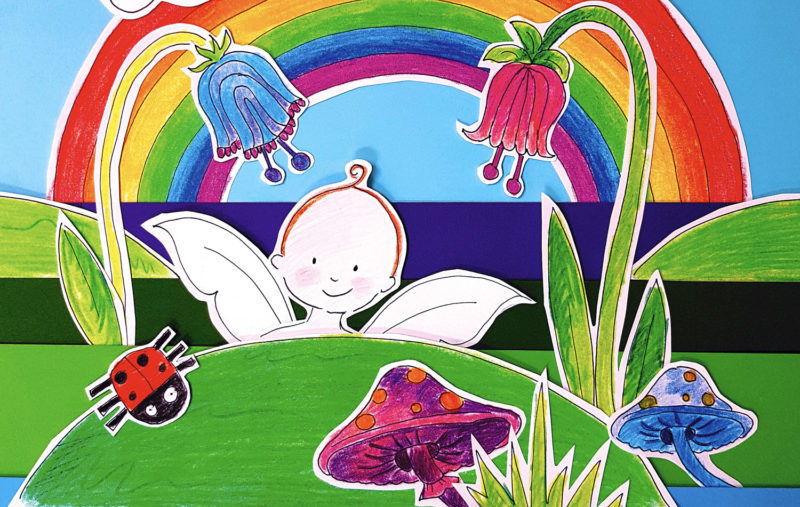 “Where are you Lydie?” A beautiful picture book for young children and families managing loss

Author Emma Poore writes: Nine years ago we left hospital without our daughter and only a handful of baby loss leaflets to hand. Lydie died when I was 24 weeks pregnant, there was no specialist bereavement midwife to advise us, we didn’t qualify for any support or counselling. When your child dies your world changes forever, everything shifts. Your life, your dreams, the way you think, the way you live and those of your family are never ever the same again. As parents we struggled to find anything suitable to read with our 3 year old son George, Lydie’s sibling. There were a few books that vaguely touched on “death” but they didn’t address the death of a baby. We desperately needed a picture book that might help him and, in turn, us as a family to manage our grief together. George could not understand where Lydie had gone and why. Could he go and see her in a rocket and take her his favourite teddy bear? Was she cold and lonely? Who would look after her?

In the first days after Lydie’s death, I often said the wrong thing to George without realising it, because I wanted to protect him. I tried to soften her death for him, I said she had “gone to sleep” but then he wouldn’t go to sleep. Or she was “ill” and that’s why she had died… then if George was ill he’d worry he was going to die.

It was Sands – Stillbirth and Neonatal Death Charity that explained more about child grief and cognitive thinking to me. I learned I wasn’t helping George to grieve properly by trying to protect him and giving him the wrong messages. I learned that George wouldn’t understand the finality of death or what the term “dead” meant because cognitively children under 5 haven’t developed enough to be aware of death in their thinking. They don’t understand that life functions stop when someone dies. I could then see why George might seem very upset one minute or ask a very direct question and then promptly go out to play and seem fine the next. He was confused as to how Lydie could be dead but also be in another place at the same time. In the book for example George says to Henry “Mummy says she’s a special kind of fairy in a beautiful magical land, why can’t I go there and see her? Where is it?” Around the age of six or seven the average child realises that death is something that happens to us all, including themselves. This of course can increase a child’s anxieties and lead to more questions about death. It’s really important to create a safe space to talk with bereaved children and to let them grieve if they need to.

“Where are you Lydie?” is a true and uplifting story for young children about love, loss and hope.

This special book is sensitively written and illustrated for siblings between 3 and 7 years old. However it is also there for parents, grandparents, teachers, caring support professionals, peers and friends too. It is a true story of sibling loss, the conversations that were had and how a sibling can be remembered on their birthday. It is a facilitative story and guide for parents to start those difficult conversations or the questions that come up, something to start from, to build on, providing a safe space to explore bereavement together.

To find out more about Emma’s journey and to buy this special book, in association with Sands – the still birth and neonatal death charity, please visit www.emmapoore.co.uk or contact Emma directly on emma@emmapoore.co.uk 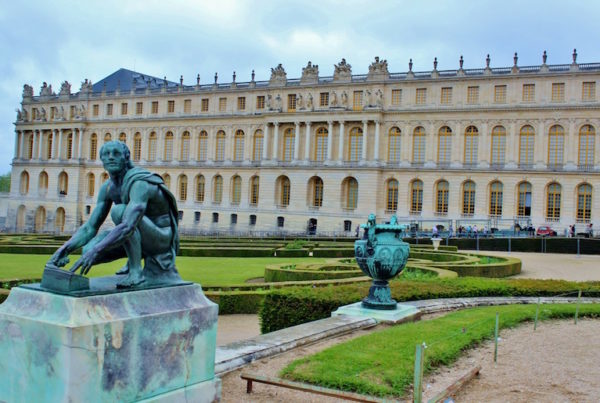