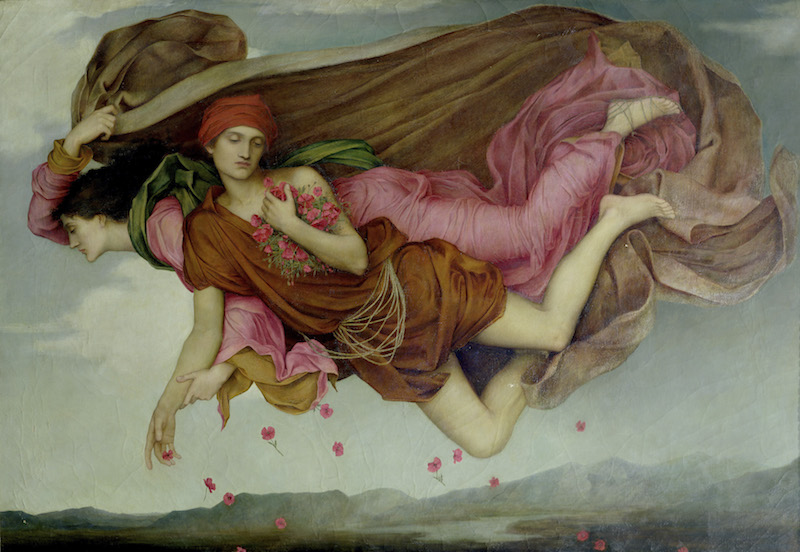 Picture a Pre-Raphaelite painting and you immediately think of a beautiful languid girl with a striking profile and a mass of luxuriant glossy hair. It is impossible to talk of the Pre-Raphaelite Brotherhood artistic movement without visualising these women. They feature everywhere as angels, sorceresses, fallen women, Biblical figures, medieval ladies and as straight portraits. They were vital as models and muses to their husbands, lovers, brothers and fathers. (In contrast we have had to search for photographs to see what the artist men who immortalised these women looked like.)

This exhibition brings twelve of these unrecognised women out of the shadows and gives them names at last. They were so very physically distinctive, and their individual stories are fascinating, often inter-linked with one other. Many were very talented and ambitious artists in their own right, such as Joanna Boyce Wells, who tragically died aged only 29.

Others were primarily models, distinctive in their striking appearance who lent their dramatic features to the movement: Elizabeth Siddall, Fanny Cornforth, Annie Miller, Jane Morris (née Burden) and Maria Zambaco. Some of these were both artists and muses: Lizzie Siddall (wife to Dante Gabriel Rossetti) drew, Jane Morris embroidered, and Maria Zambaco was a talented bronze sculptor.

Some were very business-like in running their artist-husbands’ studios, like Effie Millais, and like Evelyn de Morgan and Joanna Boyce Wells who shared their studios with their partners. Inevitably in these times some of these women suffered on account of their husbands’ chosen careers and the requirement that they should still put childbearing and household running first. Lizzie Siddall, who caught a chill posing semi-submerged in a bath for Sir John Everett Millais’ famous masterpiece Ophelia, finally succumbed to a laudanum overdose after losing a baby.

Georgiana Burne Jones was probably the greatest martyr to the cause, tolerating her husband’s painfully high-profile affair with Maria Zambaco whilst continuing to support him.

This is just a taste of the depth and intricacy that this exhibition brings to light for the first time, showcasing women who were, in many cases, at the forefront of social change in the second half of the 19th, and even into the 20th century. Joanna Boyce Wells sums up the bravery of the emerging female artists:

“I have a talent and the constant impulse to employ it, for the love of it and the longing to work … and no man has a right to say that that is to be unheeded”.

“This ground-breaking exhibition at the National Portrait Gallery looks beyond the well-known artists who first formed the Pre-Raphaelite Brotherhood and the often-idealised visions of their work, to place the women of the movement firmly centre stage. Showcasing a wealth of paintings, works on paper, photographs and ephemera, many of which are unseen, Pre-Raphaelite Sisters proposes an interpretation of the Pre-Raphaelite movement for our current moment, whose advancement depended fundamentally on the endeavours of women as models, artists and creative partners.”

Dr Jan Marsh, Curator of Pre-Raphaelite Sisters said: “When people think of Pre-Raphaelitism they think of beautiful women with lustrous hair and loose gowns gazing soulfully from the picture frame or in dramatic scenes painted in glowing colours. Far from passive mannequins, as members of an immensely creative social circle, these women actively helped form the Pre-Raphaelite movement as we know it. It is time to acknowledge their agency and explore their contributions.” 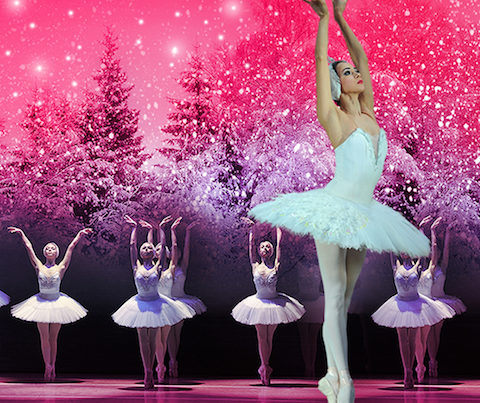 Local things to do, to beat with winter blues 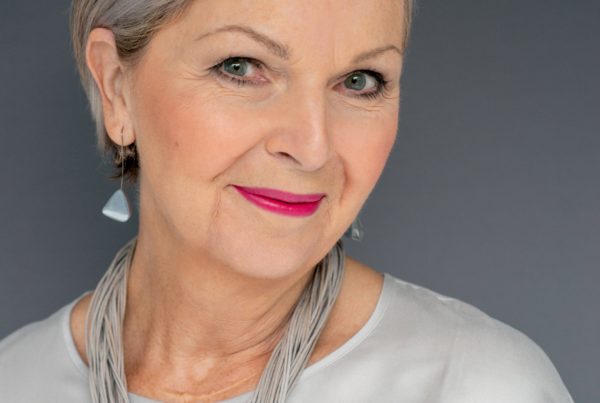 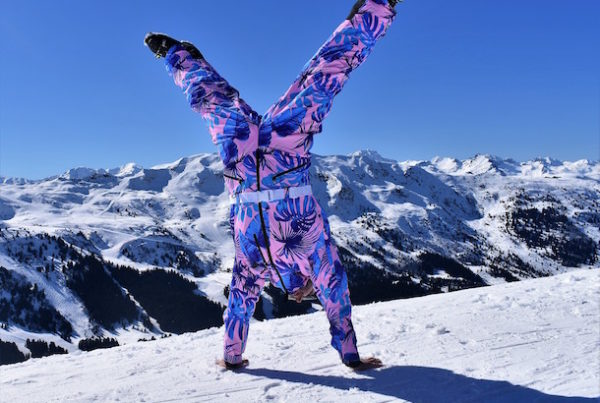 “There’S’now way your can ski sustainably? Is there?”